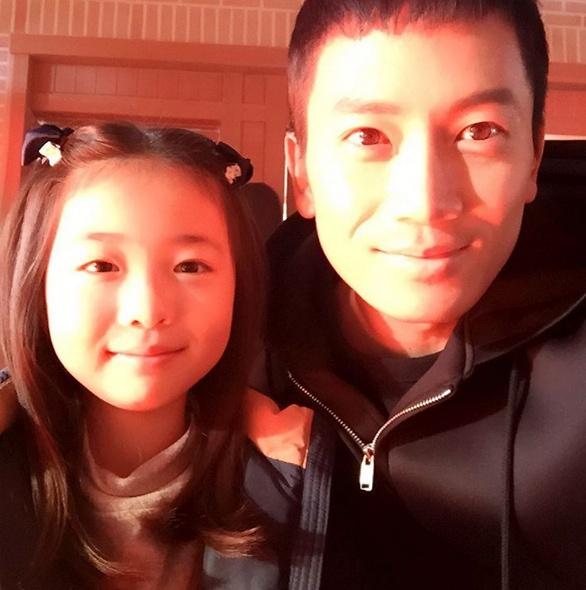 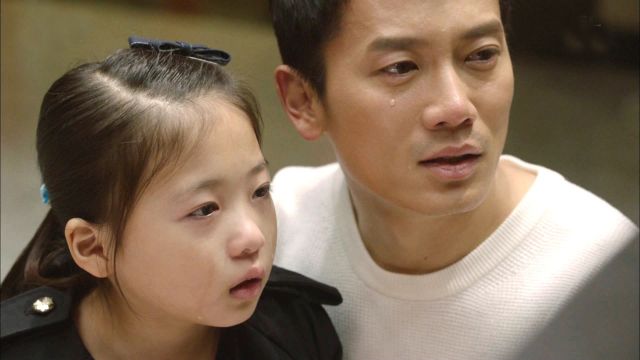 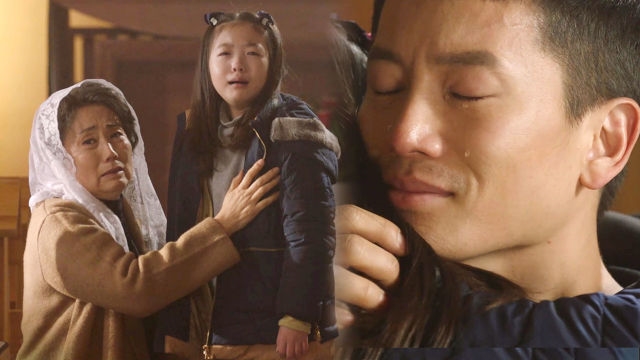 In "Defendant", child actress Shin Rin-ah displayed strong chemistry with her in-act father, Ji Sung. The day this long lost father and daughter were reunited, the scene made a record of 29.05% viewing at the moment and titled as the best minute of the week.

We were all awaiting for this heart touching reuniting scene and this little actress brought it to life, exceeding the expectation!

Being born in May of 2009, she is only 7 years old! In such young age, she's been on a lot of different dramas and movies to attract everyone into the screen with her amazing acting skills.

In an interview, when she was asked "Wasn't it hard to shoot so much crying scene?" she answered that a crying scene is more comfortable than a laughing scene because she can cry easily when she imagine and think about her family leaving her. Maybe that's why; her crying scenes are so real and heartbreaking.

Her skills don't end just at crying scenes though. Her sassy, smart girl acting was proved in "The Legend of the Blue Sea". 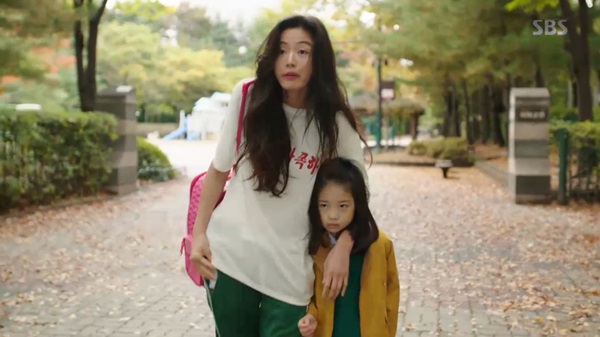 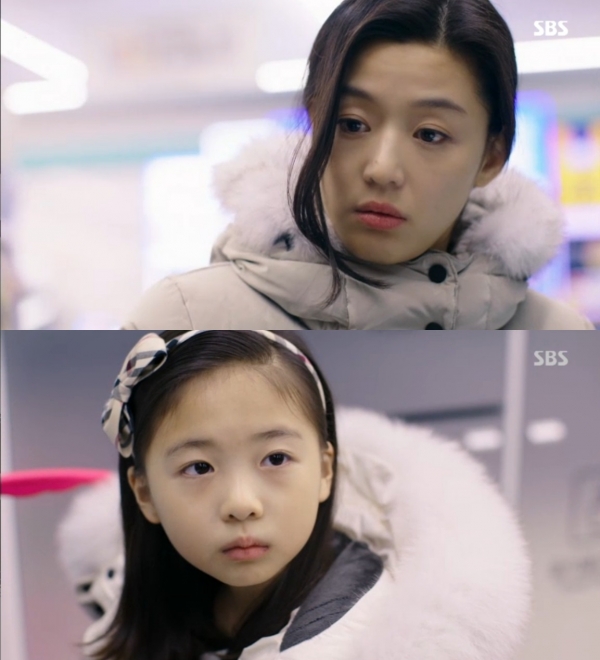 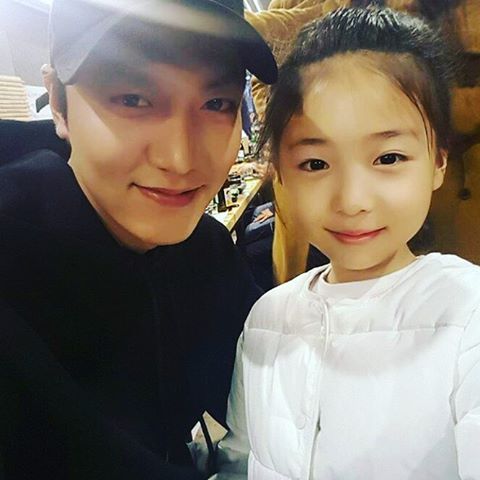 Also, she played a realistic daughter character in "Marriage Contract" and even showed a mature side of a character in ease. 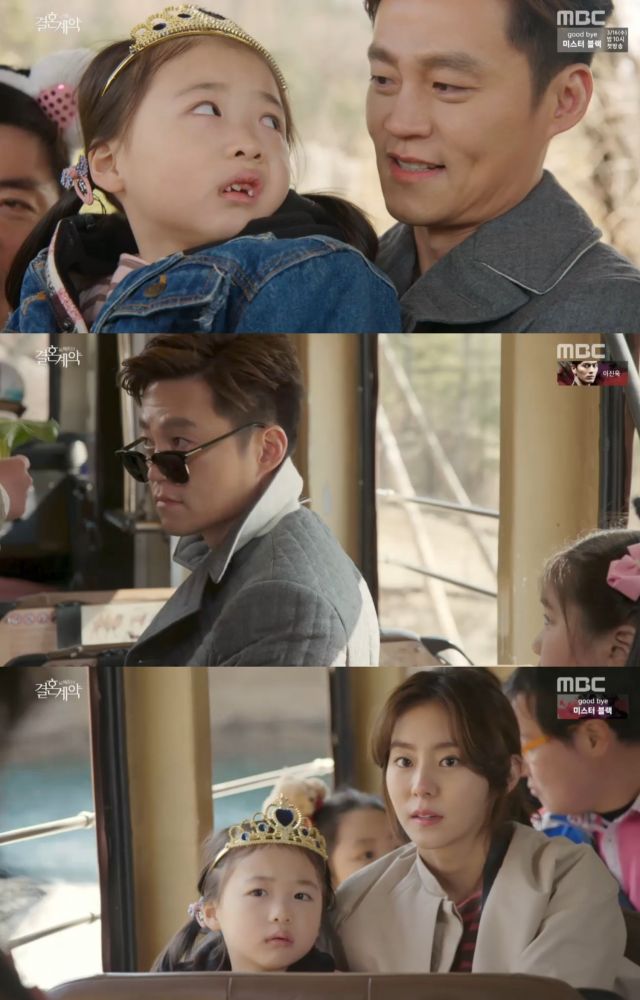 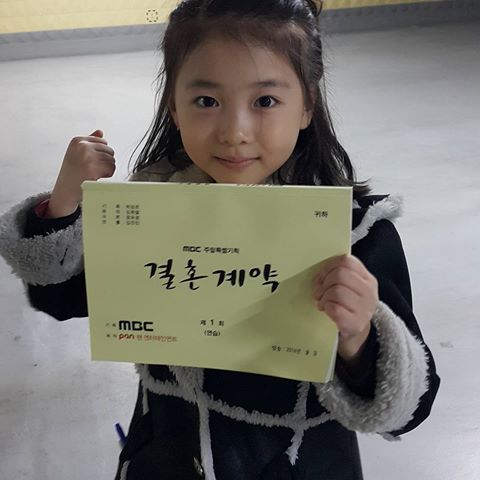 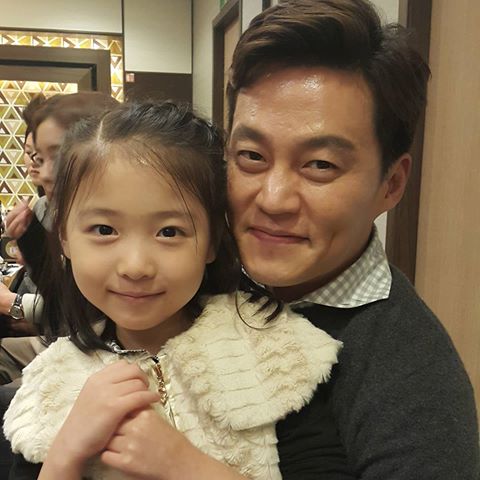 In the movie "The Last Princess", many critics and the viewers praised the natural connection between the three actress who played the same character but different age. From Shin Rin-ah to Kim So-hyun to Son Ye-jin, there was no awkwardness in transition as everyone agreed that all of the three actresses' beauty and acting skill is outstanding. 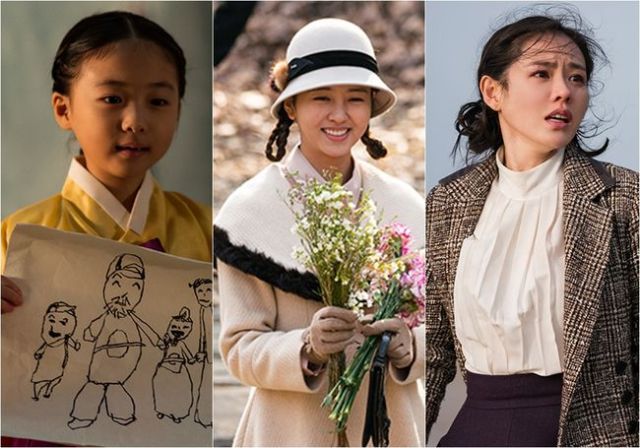 In 2014, she played the little girl in "Ode to My Father" which captured the viewer's eyes since then. 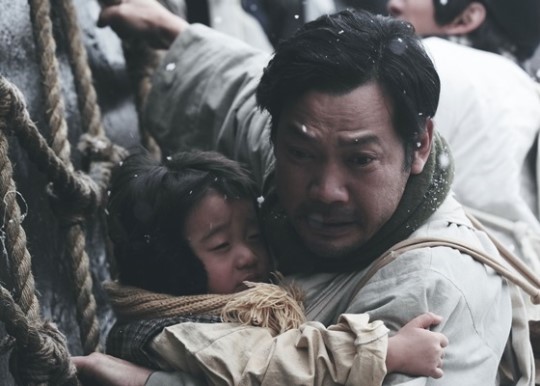 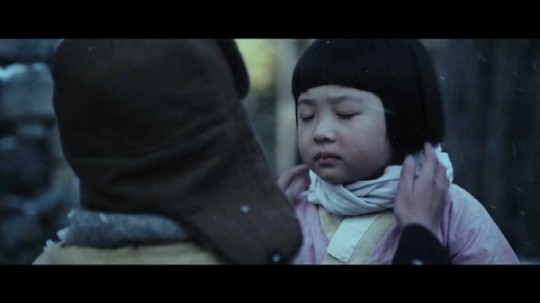 From the look of it, she's just 1cm far from getting the National Daughter title and we will cheer her on as she continue to pursue her career. 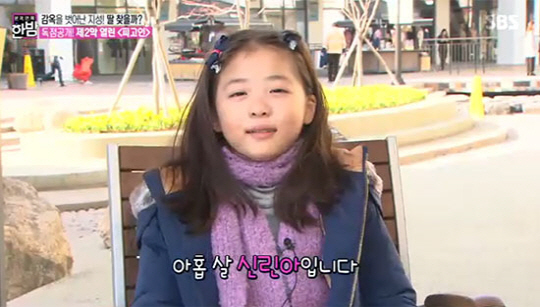 "The Little Actress from "Defendant": Shin Rin-ah"
by HanCinema is licensed under a Creative Commons Attribution-Share Alike 3.0 Unported License.