The Most Popular Actor in South Korea : Won Bin 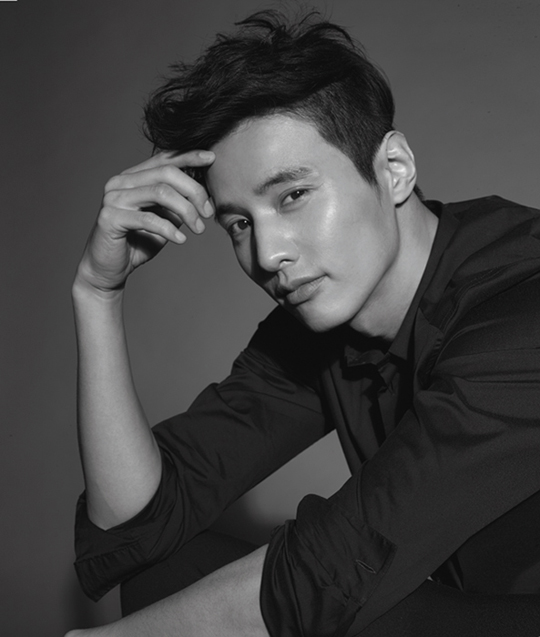 So, we have all of these brilliant Korean actors we love, who are all so handsome and charming and so great at acting. Now, if we have to choose the number 1 actor in Korea, I would say that we can have an on-going discussion for days.

You may think I am biased since he's not a familiar face to a lot of foreign fans, but really, if you ask any Koreans about this actor, 10 out of 10 will say they would pick Won Bin as #1. Of course, there are many other great actors will excellent acting skills but if you add the categories of Looks and Popularity in South Korea, This guy triumphs everyone else. 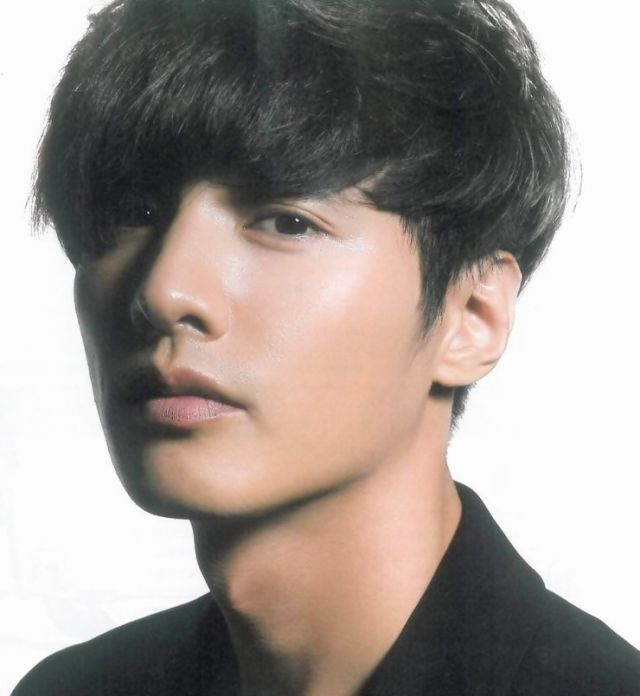 He has many nicknames. From God (Yes, we almost worship him *rolls eyes* lol) to Celebrities' Celebrity. There are so many memes about him how he is actually a CG, not a real person because of how flawless and perfect he looks. Also, it's really hard to see him around, so, the rare photos released of him will be treated like it was CG'd and photoshoped. Haha 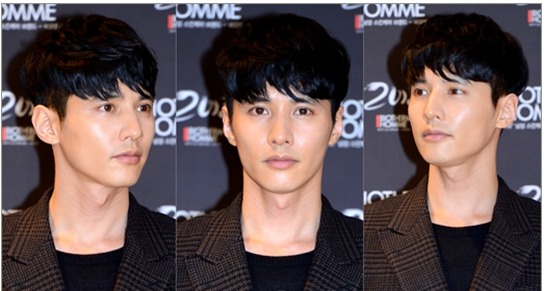 His biography regarding his work is fairly short compare to the other top actors. He hasn't been on a lot of dramas nor movies (In fact, only 5 movies) but every one of his movies have been successful. He took main roles in all 5 movies – "Guns and Talks", "Taegukgi", "My Brother", "Mother - 2009", and the famous "The Man From Nowhere". For the dramas, he has not been in any drama as of 2002. The latest movie "The Man From Nowhere" was his last work, which was in 2010 and he swept 7 major awards from different ceremonies just from this one role.

Many fans are patiently waiting for his return but he's been focusing on his family since he was married to the actress Lee Na-young in 2015 and had a son shortly after. 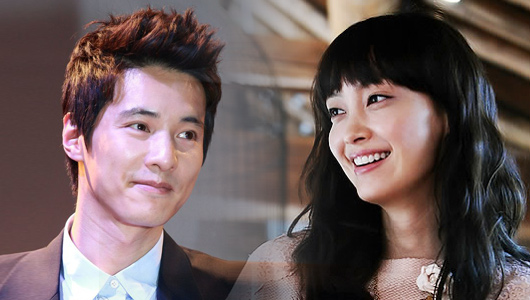 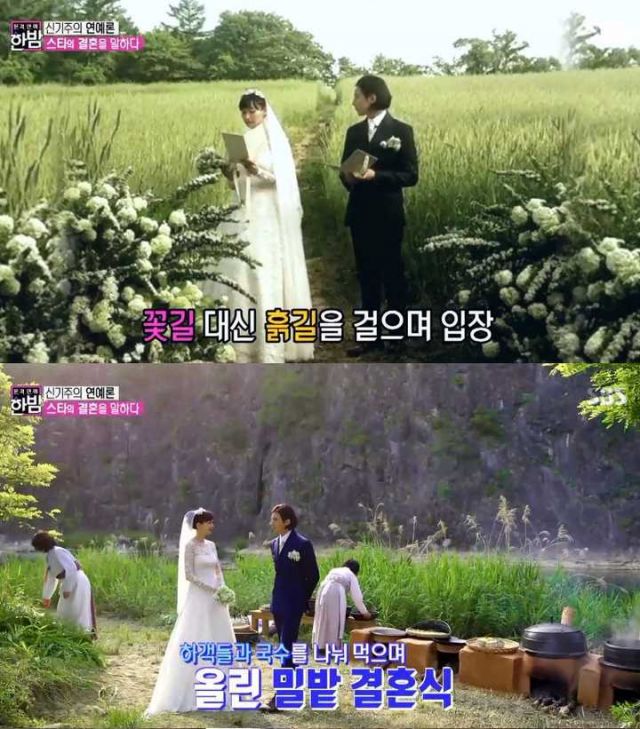 Every time actress Kim Sae-ron appears on news, you can see the comments going "While she grew up this big, Won Bin is still nowhere to be seen…" 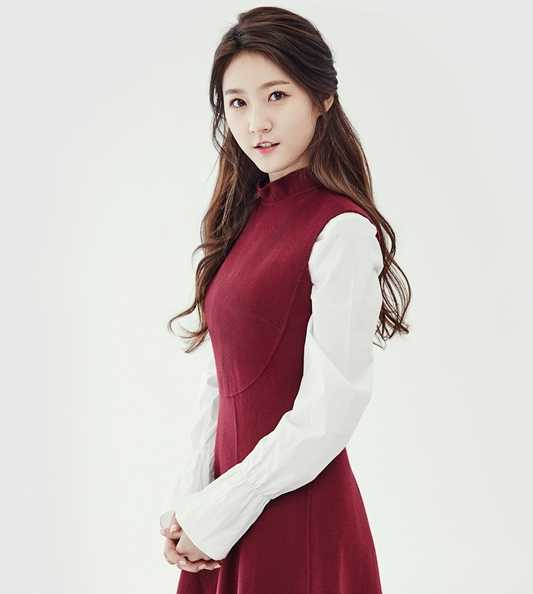 Since Kim Sae-ron acted with Won Bin in 2010 as a child actress, she's done 7 movies and 11 dramas in 7 years, so when you compare, it's really sad that Won Bin have not been active at all. 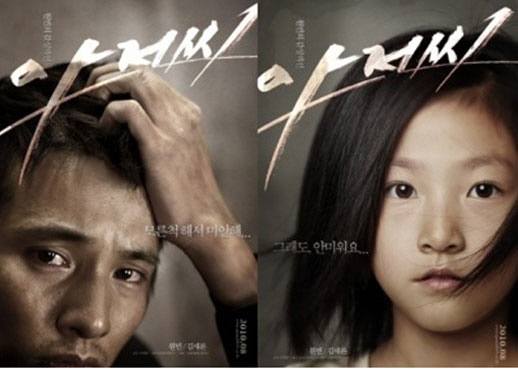 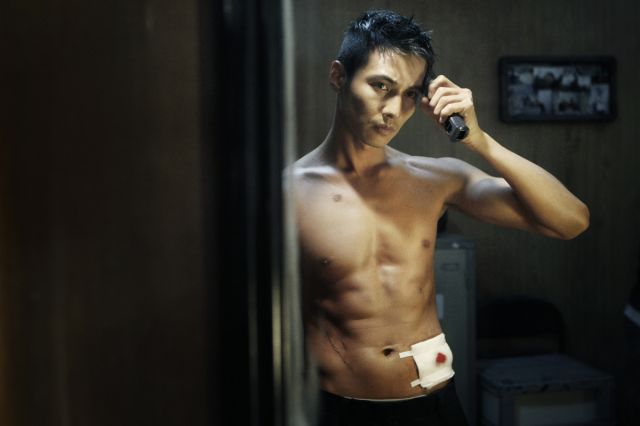 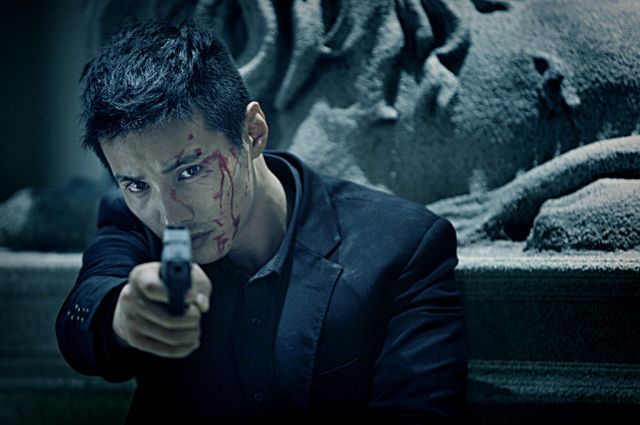 His agency explained that he is very cautious in selecting his work and was considering couple of dramas and movies but have fell through.For example, he was the original cast for "The King 2 Hearts" with the condition of not revealing the fact that he is in the drama until the official announcement, but the news was leaked and he decided not to go with the drama. 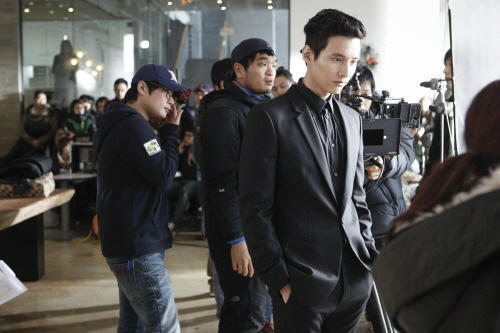 With this much excitement going on (I'm being very sarcastic, just in case you can't hear my tone over my keyboard.), people are desperate for any news of him showing even a slightest bit of consideration on his next work.

Many of his senior actors such as Lee Soon-jae and Park Geun-hyung mentioned that it makes them a little sad and even disappointed that such a good actor like Won Bin is not actively pursuing his career, just participating in couple of expensive advertisements as a model. Especially for actor Park Geun-hyung, it would be upsetting since he trained Won Bin when he was a new actor and were in the same drama together. 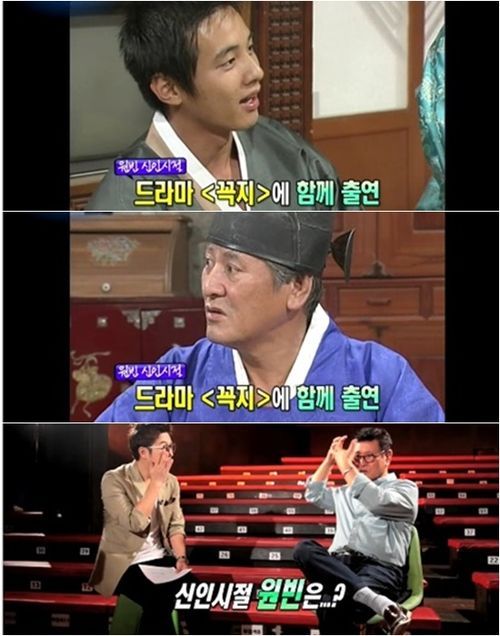 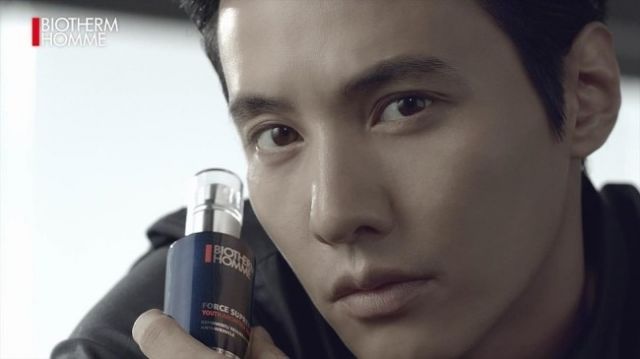 We are all patiently waiting for your return, Won Bin! But we really, really want to see you soon (:

"The Most Popular Actor in South Korea : Won Bin"
by HanCinema is licensed under a Creative Commons Attribution-Share Alike 3.0 Unported License.