The Most Popular Job in the K-drama World Seems to be... 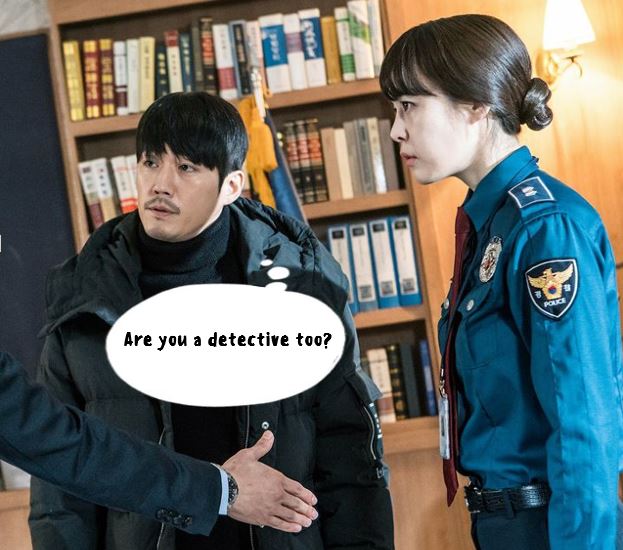 Recently, I noticed a fad in K-drama world. The fad is the type of job these characters have... It's the detective. I mean, criminal thriller genre have been pretty popular lately but I feel like there are all type of detectives appearing everywhere in K-dramas.

A detective who is hot-blooded and will perform the coolest action scenes,

A detective who graduated from the police academy with flying colors, the elite one,

A detective who for some reason, just radiates the cool vibe just by standing there…

Everyone, join the path of detective! Because apparently they are super cool people and very, very attractive according to these K-dramas! Haha But really, you thought we've been seeing some detectives already but prepare for more in the upcoming dramas. 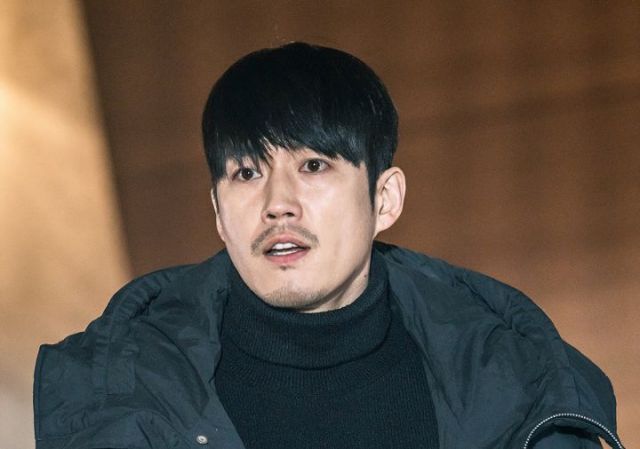 The most popular detective of this season was this hot-blooded detective! 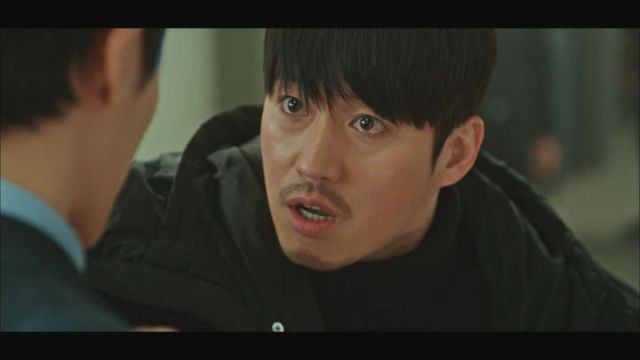 Once a successful detective who became apathetic after his wife's mysterious death gets into a bigger mystery after Lee Ha-na returns to the station.

This was a bit eerie to watch all by myself at night time but it was a good show indeed. 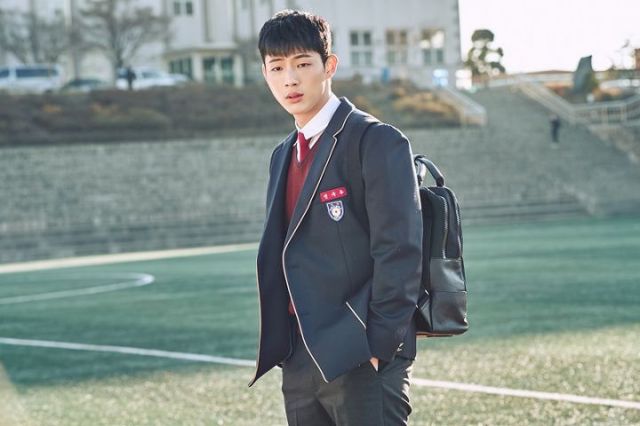 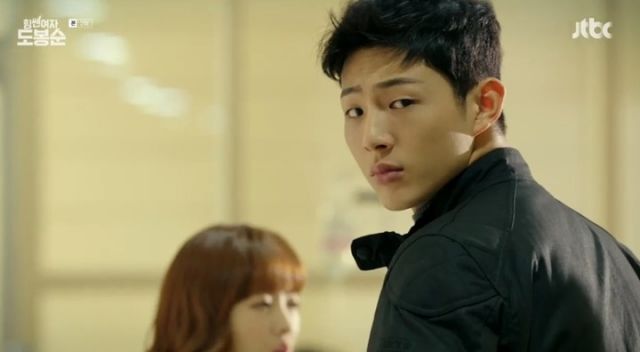 In "Strong Woman Do Bong-soon", he is a young, passionate detective. Sometimes he makes the ladies confused by his action but still, he's a cool guy. 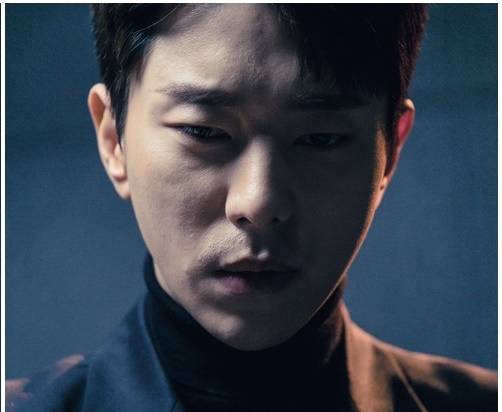 The cocky elite detective is taken by Yoon Hyun-min! 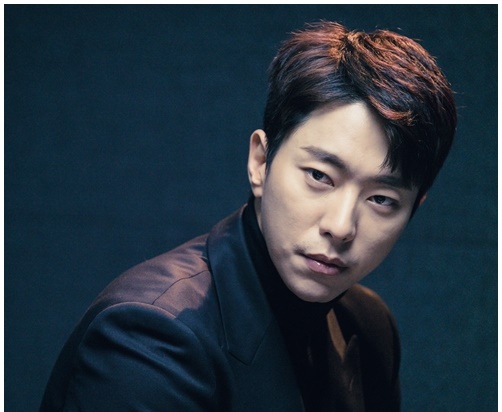 "Tunnel - Drama" is the show being aired after "Voice", and it is a time traveling criminal suspense. Kind of like "Signal" but in this show, a detective will travel the time through the tunnel and investigate the serial killer case of 30 years ago. 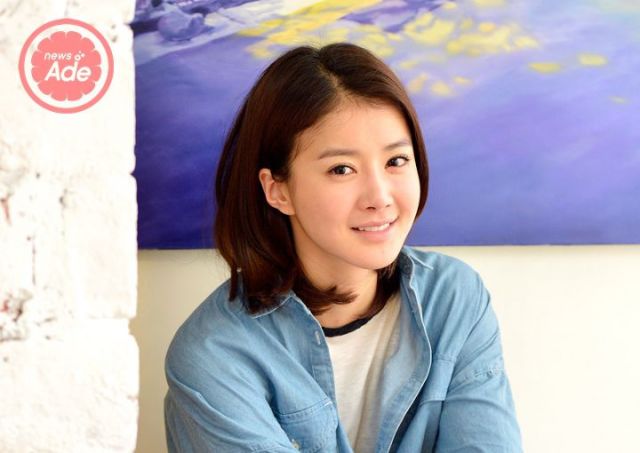 In this new drama, Lee Si-young will appear as a former detective, who overcome the personal her vengeance and try to fulfil justice.

I think this will be a good role for her, as she is famous for her boxing. 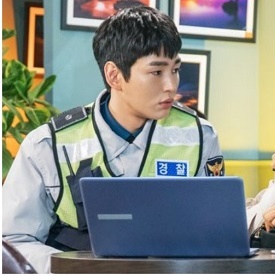 He is not a detective but will appear as a police in this upcoming drama. 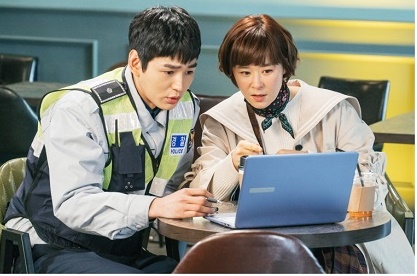 He is supposedly the chief of this small station but he looks so young to be a supervisor! Haha He seems so adorable, trying to assist Choi Kang-hee.

The actress we can trust: Lee Bo-young is coming back to us as a detective!

The first teaser video made everyone sit at the edge of their seat, not able to wait for the first episode to be released already! 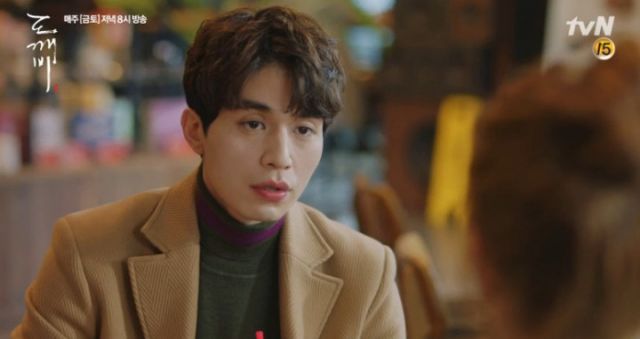 This might be just a bit off, but on the very last episode! Our lovely grim reaper's choice of job was a detective (;

"The Most Popular Job in the K-drama World Seems to be..."
by HanCinema is licensed under a Creative Commons Attribution-Share Alike 3.0 Unported License.