"The Murderer" is unveiled 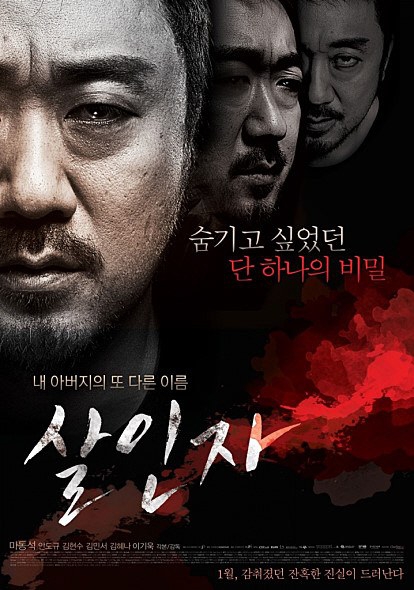 Thriller "The Murderer" has been released.

This movie holds the unique set up of 'fatherly love' and 'psychopathic serial killer.

Director Lee Gi-wook who also wrote the scenario shows boldness unlike the rookie that he is. He stated, "I started this movie with the question of how the son would make it through the reality of his father being a killer".

When this son finds out his father is a killer, he is overwhelmed. The question, 'can someone good be born from someone bad?' becomes the base of his kid and his pure soul slowly changes. Psychology meets thriller and it's sad.

The impressive act of the cast blends in well with the movie. Ma Dong-seok in his first leading role, acts out the murderous man perfectly. His competence is more than expected and this actor's understanding of the character causes goosebumps.

Kim Hyun-soo who played the younger role of Jun Ji-hyun in the current drama "My Love from the Star", is too mature to be called a junior high student. Ahn Do-gyu stars as Ma Dong-seok's son and goes as far to show lunacy.

"The Murderer" is a must see if you felt attracted to "The Chaser" or "Mother". 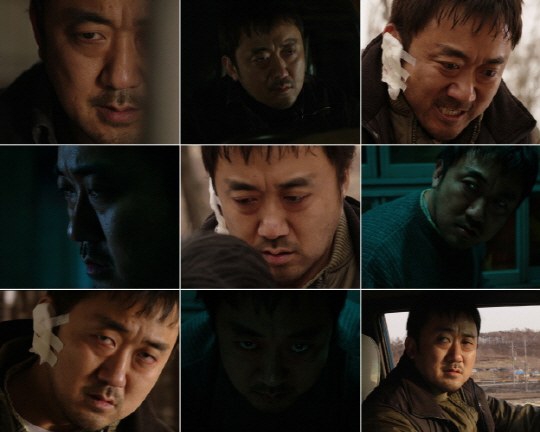 ""The Murderer" is unveiled"
by HanCinema is licensed under a Creative Commons Attribution-Share Alike 3.0 Unported License.
Based on a work from this source