"The New World", no prequel, nods to sequel 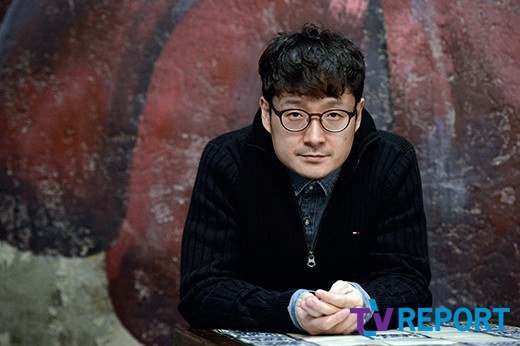 Director Park Hoon-jung decided not to come up with "The New World 2".

Park Hoon-jung posted on his blog, "Many people are asking about "The New World" prequel but there's not going to be one. I've delayed the idea until now, but I don't think it's a good idea".

Director Park added, "It's going to get harder to make it the later it gets and the story is there so I'm going to release it as a book or reveal it on a blog as a script".

Originally, the second "The New World" was going to be the story of the characters 7 years ago when they were in their 30s. The conditions were that the entire cast including Choi Min-sik, Hwang Jung-min, Lee Jung-jae, Park Sung-woong and others were to appear in it, but it was impossible as they were busy with work.

Director Park said, "If I have the opportunity to make a sequel then that'll be it. It's easier that way and I hope this answers your questions".

Meanwhile, "The New World" is a movie of schemes, loyalty and betrayal between a detective named Kang Hyeong-cheol (Choi Min-sik) who sneaks into a gang organization, Lee Ja-seong (Lee Jung-jae) who is also sneaked in because of Kang and Jeong Cheong (Hwang Jung-min), the second in line in the gang who is nice to Ja-seong like a brother. The movie was released in 2013 and caused a syndrome by gathering 4.6 million audiences. 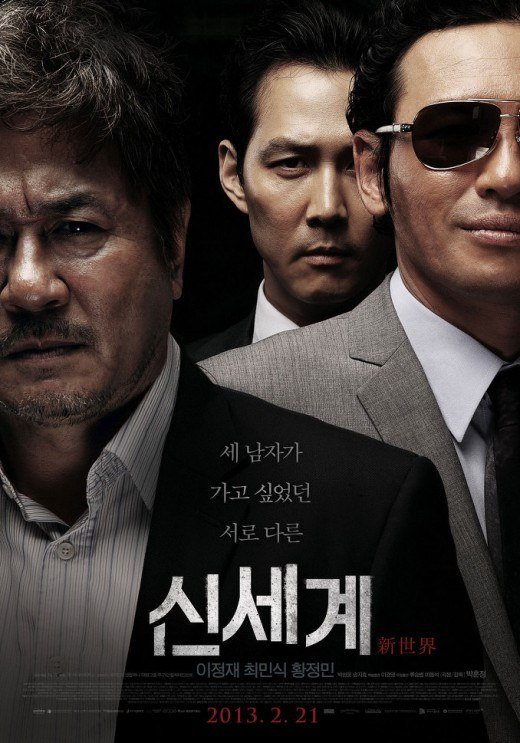 ""The New World", no prequel, nods to sequel"
by HanCinema is licensed under a Creative Commons Attribution-Share Alike 3.0 Unported License.
Based on a work from this source