The next Yeo Jin-goo, Jeong Ji-hoon in tvN "Circle" 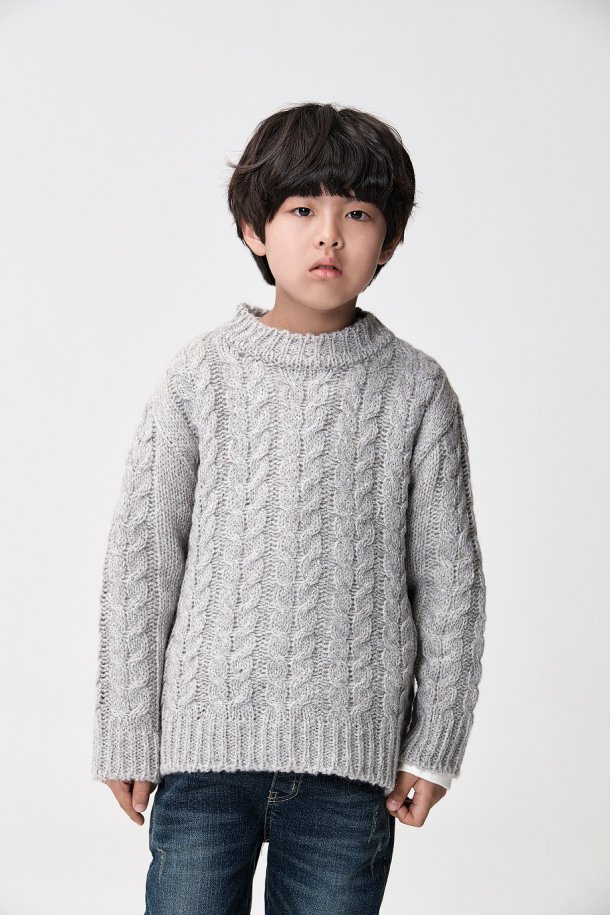 The new tvN drama "Circle" is starting today (22nd) and anticipation in high for the kid actor Jeong Ji-hoon.

He takes on the role of young Kim Woo-jin (Yeoo Jin-goo) who is a college strudent struggling in reality.

Jeong Ji-hoon is known as 'the next Yeo Jin-goo'.

"The next Yeo Jin-goo, Jeong Ji-hoon in tvN "Circle""
by HanCinema is licensed under a Creative Commons Attribution-Share Alike 3.0 Unported License.
Based on a work from this source