"The Penthouse 3" Eugene's Long Hiatus, No Regrets About the Challenge 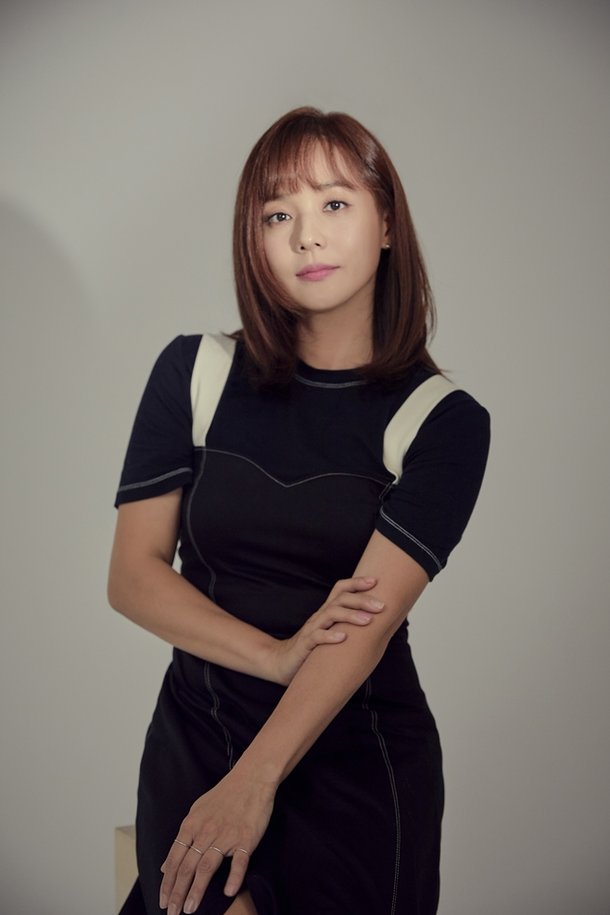 Actress Eugene expressed her feelings about appearing in "The Penthouse".

In a recent video interview with TV Daily, Eugene talked about SBS Friday drama "The Penthouse 3", which ended on the 10th.

"The Penthouse 3" is a suspense revenge drama that revolves around insatiable desire in a place where the housing price and education are NO.1. It tells the story of the solidarity and revenge of women who had no choice but to become evil women to protect their children.

In the play, Eugene appeared as Oh Yoon-hee, who has never been rich and has lived a tough life. She portrayed a terrible maternal love to enter the upper-class society solely for the success of her child.

Eugene, who returned with "The Penthouse" after a four-year hiatus, said, "In fact, I hesitated at first. The character felt really difficult. But I have no regrets about challenging myself. It was fun filming and I worked hard", she said.

"It is true that due to the nature of the drama, the development was fast and the explanation was insufficient. However, I think I made good advantages", she said. "I'm grateful that the drama I starred in after a long time received so much attention. It was so hard, but it was good to be able to do it", she added.