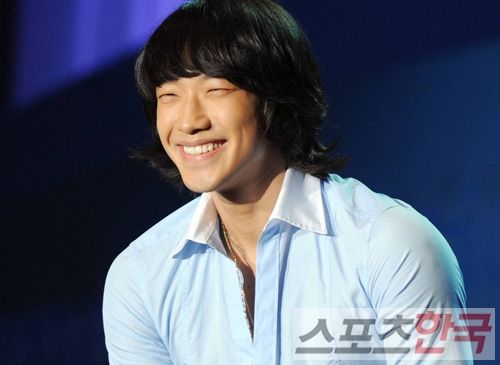 In U.S., the centre of world's film business, not much place is available for Asian actor. But Rain got 'A' mark in the U.S. just like his nickname, 'World Star'.

An official from KBS 2TV 'The Fugitive Plan B' said, "I didn't expect Rain to get A from U.S. From the company people know just by its name, Rain got A grade". The only other person other than Rain, who got 'A' grade, is Jackie Chan.

The official added, "As we contacted the U.S company, we knew the present status of Rain". Rain appeared in 'Ninja Assassin', and 'Speed Racer'. Since Rain was very popular in 'Ninja Assassin' as the main character', there is a good chance that 'The Fugitive Plan B' will be sold to U.S.

"The power of Rain... He got 'A grade actor' title in the U.S."
by HanCinema is licensed under a Creative Commons Attribution-Share Alike 3.0 Unported License.
Based on a work from this source