"The Prime Minister and I" full cut 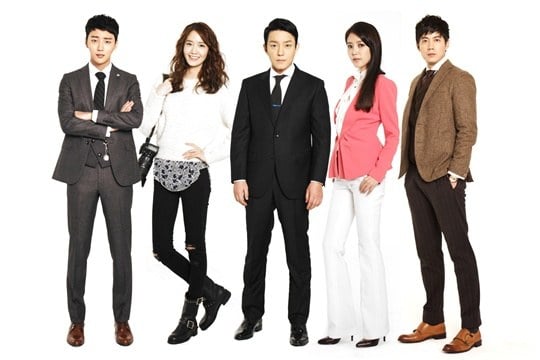 A group picture of the cast of new KBS 2TV drama "The Prime Minister and I" was revealed.

The 5 members of the drama were seen in the picture. They are all co-stars in this drama which is about a lovely young girl who is desperate to get married to a stubborn prime minister.

This group photo shoot showed their teamwork and they were able to show their trust for each other.

""The Prime Minister and I" full cut"
by HanCinema is licensed under a Creative Commons Attribution-Share Alike 3.0 Unported License.
Based on a work from this source