"The Prime Minister and I", Lee Beom-soo and Yoona 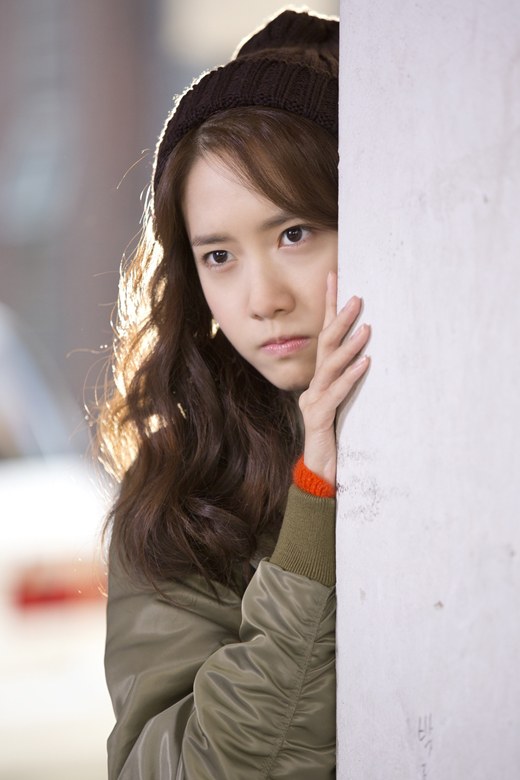 Singer and actress Yoona spoke of her first impression of actor Lee Beom-soo.

Yoona sat down for an interview with the KBS 2TV drama "The Prime Minister and I" team.

She said, "He looks serious but has humor and I think that's his appeal. He always takes care of me so well and says nice things".

"I thought he suited the prime minister role well. I thought he was so cool when he appeared on set. I could act natural in front of him because of his manly aura".

"I have never felt a character pull itself towards me like that. I am honored to work with Lee Beom-soo". 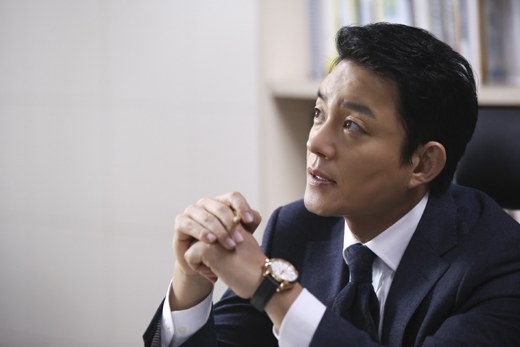 ""The Prime Minister and I", Lee Beom-soo and Yoona"
by HanCinema is licensed under a Creative Commons Attribution-Share Alike 3.0 Unported License.
Based on a work from this source