"The Prime Minister and I" sees Yoona effect 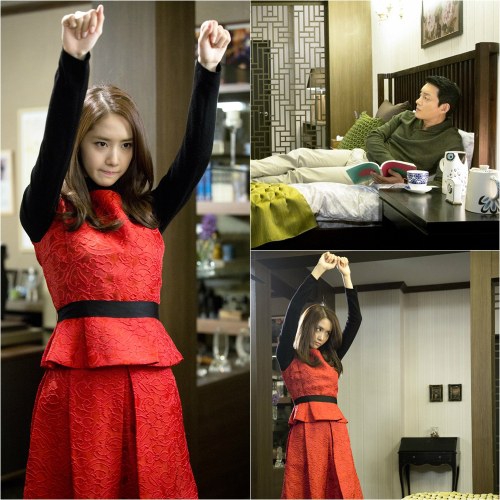 KBS drama "The Prime Minister and I" increased in percentage.

According to Nielsen Korea, "The Prime Minister and I" rated 7.3% which is 1.9% higher than the previous episode and coming in second place.

Da-jeong (Yoona) asked Kwon Yool (Lee Beom-soo) to marry her. She had said that because her father was terminally ill but Kwon Yool didn't like the ide of it. Still, he accepted her proposal.

""The Prime Minister and I" sees Yoona effect"
by HanCinema is licensed under a Creative Commons Attribution-Share Alike 3.0 Unported License.
Based on a work from this source