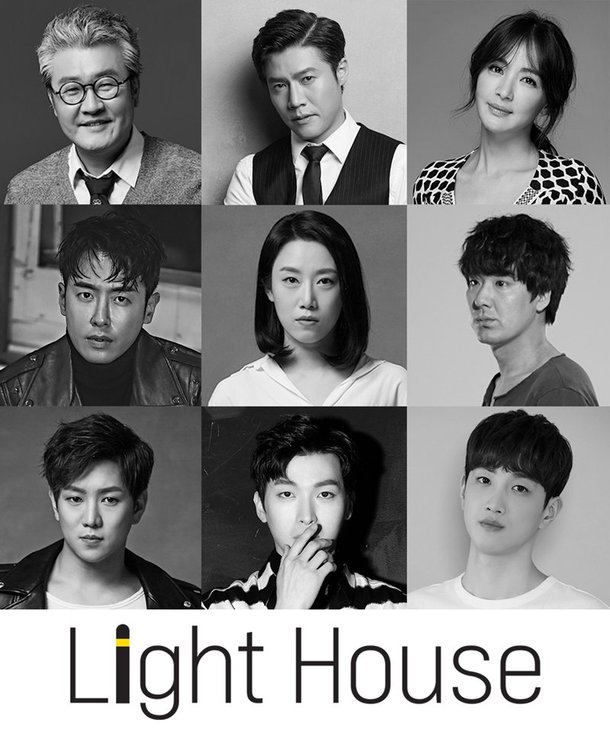 Management company The Pro Actors changed its company name to Light House to announce a fresh start to 2020.

The Pro Actors announced on the 6th, "We collaborate with SH Entertainment for a new beginning as Light House". The Pro Actors was established in 2012 with the aim of fostering artists loved by the public by discovering talented actors on stage such as plays and musicals and expanding their scope to dramas and movies. Since then, it has gained ground in the entertainment industry with successful management on actors such as Son Jong-hak and Park Ho-san, who have appeared in big projects such as tvN's " Incomplete Life" and "Prison Playbook".

Together with SH Entertainment, Light House will accelerate its performance production business and management business based on the management of the actors.