The return of King of Comedy 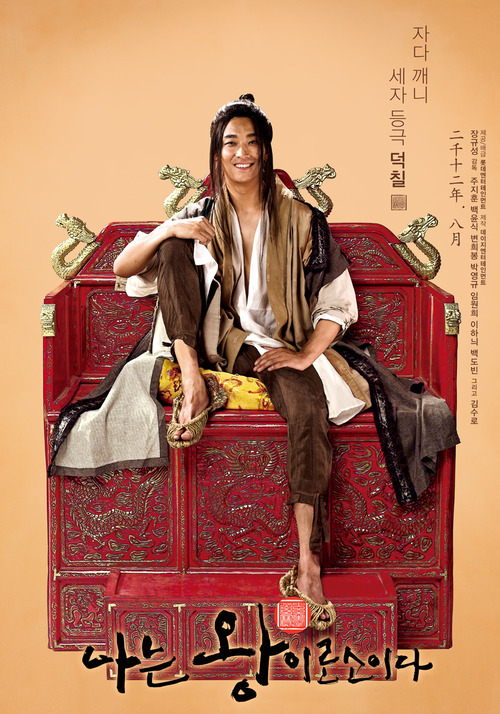 Midas of comedy, director Jang Gyoo-seong is returning for the first time in 5 years with a ocomedy called, "I Am a King".

Having presented laughter to everyone with all of his works so far, Jang is coming back for the first time with actor Ju Ji-hoon in "I Am a King".

Director Jang was recognized for his creative and humorous characters in "My Teacher, Mr. Kim", "Lovely Rivals", "Small Town Rivals" and others. He blended creative ideas from everyday life and showed talent in unraveling laughter and sincerity in these stories.

This time, he's created a movie about King Sejong and how he left that palace in fear of becoming king in the movie "I Am a King".

Jang evenly distributes historical evidence and fiction for anybody and everybody to enjoy together and this time he has transformed respected great men in history as friendly characters.

He also cast a bunch of talented actors and actresses for this movie. He dragged out the comedy in Ju Ji-hoon while claiming, "It is even more fun when an actor who hasn't done comedy before, does comedy".

Meanwhile, "I Am a King" will be released in August.

"The return of King of Comedy"
by HanCinema is licensed under a Creative Commons Attribution-Share Alike 3.0 Unported License.
Based on a work from this source