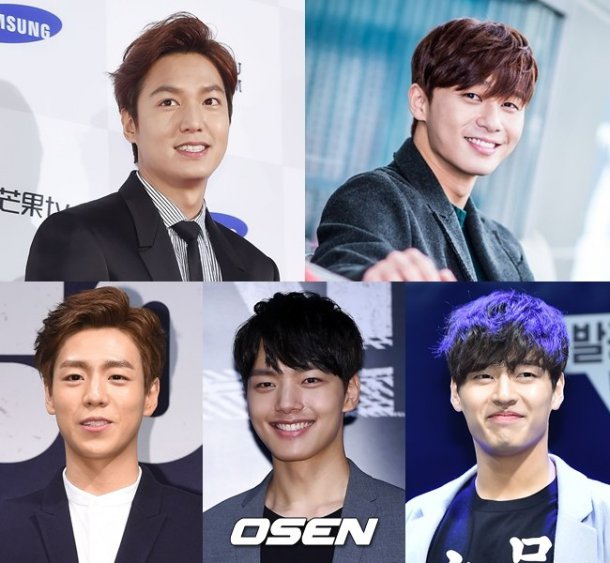 The 52nd Daejong Awards is here. Rookies from Chungmuro anticipate the award that they might get for once and only once in their lives. Looking at the candidates of this year's rookies, there's Lee Min-ho, Yeo Jin-goo and others while it seems very likely that Park So-dam will be walking home with the Best Rookie Actress prize.

It looks like the best rookie actor candidate list is made up of those leading actors of the year. They all have popularity, fandom and acting skills. The competition is real. It is a chance for Lee Min-ho, Park Seo-joon and Kang Ha-neul to be acknowledged as movie actors.

Lee Min-ho made his first screen debut with "Gangnam Blues" while he was already a star in China with his hit dramas. He successfully managed to become passionate and desirable Jong-dae through his first movie. Park Seo-joon made his first screen debut with "Chronicles of Evil" as detective Cha Dong-jae. He stood between good and evil and had a feud about which side to take. Kang Ha-neul starred in "Twenty" as the smart one with Kim Woo-bin and Lee Junho. 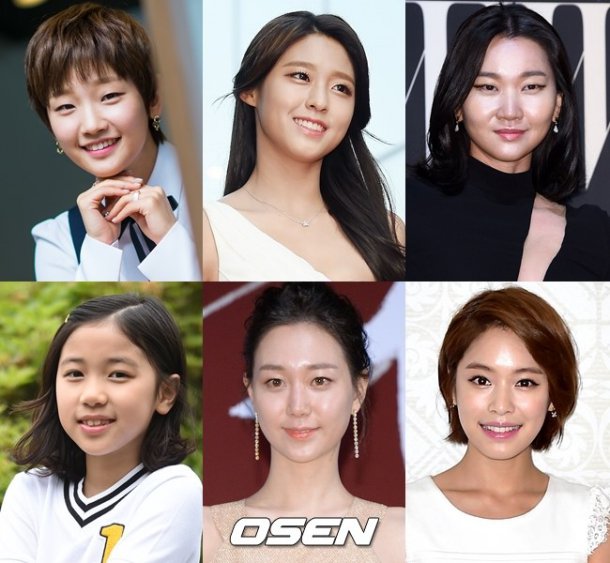 Actresses in their 20s are more precious than you think because there are not enough of them in Chungmuro. They have all made good impressions on screens this year but Park So-dam has been mentioned most for the award.

Park So-dam played the role of Yeon-deok, Joo-ran's (Park Bo-young) friend and one who helps to find out the secret hidden in the school in the movie "The Silenced". Her unique looks and impressive performance helped to carve her name in the heads of those who watched her. She continued to star in movies like "The Throne", "Veteran" and "The Priests".

Seolhyun and Jang Yoon-ju are competing with Park So-dam. They are a former singer and model who have made new attempts this year. Seolhyun appeared in "Gangnam Blues" as a girl that Jong-dae (Lee Min-ho) thought preciously of. Jang Yoon-ju played Miss Bong, a female detective in "Veteran".

Other than them, there are Lee Re, Lee Yoo-young and Hong Ah-reum. Lee Re starred in "Hope" and "A Perfect Way to Steal a Dog" and made it hard to believe she was born in the year 2006. Lee Yoo-young played Min-kyeong who was offered a chance to become a nude model during the time of the Vietnam War at the end of the 60s in "Late Spring". She took home the Best Rookie Award from the 24th Buil International FIm Festival. Hong Ah-reum played Cho-rong, a girl who can't live without Makgeolli in "Makgeolli Girls".

"The Rookie award: Best Rookie Actor VS Best Rookie Actress"
by HanCinema is licensed under a Creative Commons Attribution-Share Alike 3.0 Unported License.
Based on a work from this source