"The Snob" Song Jae-rim Turns into a Curator 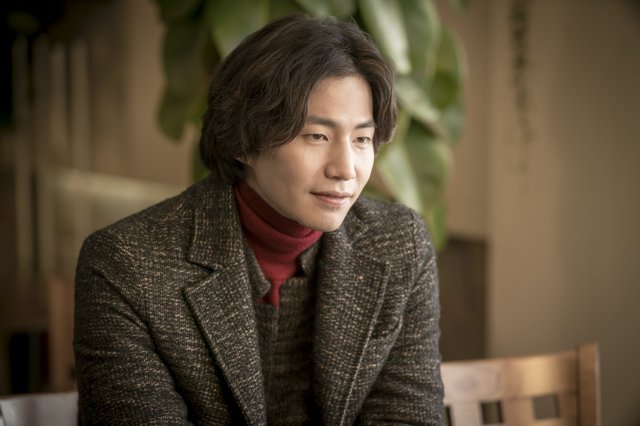 Song Jae-rim is turning into a curator.

The film "The Snob", which is coming out on the 12th of December, is a black comedy about four shameless and conceited men and women who hide their true intentions in this film that revolves around Seon Yoo-jeong (Yoo Da-in), an artist who imitates other artists' works and resells her work, calling it 'borrowed art'.

Song Jae-rim turns into Seo Jin-ho, a 'snobby' curator. Seo Jin-ho has a fling with Seon Woo-jeong, whom he meets at an exhibit, but puts himself in a tight spot when her lover, Kim Hyeong-joong (Shim Hee-sub) enters his art museum through connections. His character fights against the injustice behind the art industry, but is a snob himself.

Song Jae-rim brings out the color of a curator, which numerous other actors have played before in dramas and movies, in his own color. Most curators have been women; Soo Ae (Oh Soo-yeon) from "High Society - Movie", Park Min-young (Seong Deok-mi) from "Her Private Life" and others. Song Jae-rim departs from the typical curator image and sets a new one as the first male curator.

Director Shin A-ga said, "Song Jae-rim was just perfect as Seo Jin-ho when we met at the script reading. My stereotype of him has been long gone and I want to apply his unexpected aspects into the character of Seo Jin-ho". 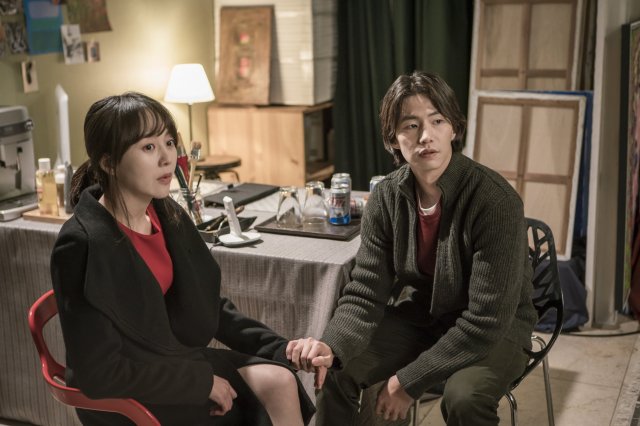 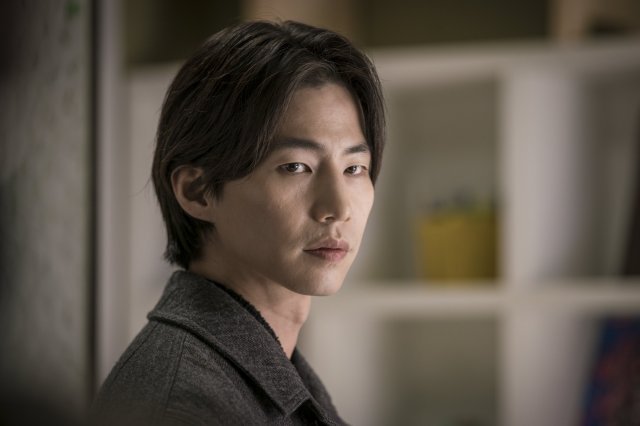 ""The Snob" Song Jae-rim Turns into a Curator"
by HanCinema is licensed under a Creative Commons Attribution-Share Alike 3.0 Unported License.
Based on a work from this source