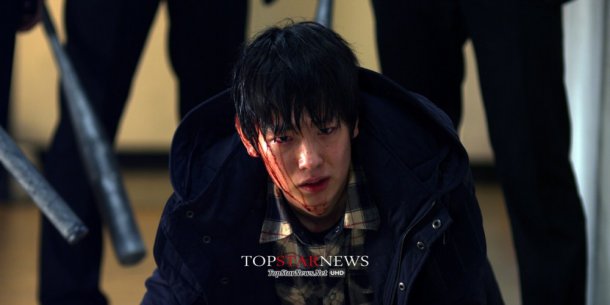 Rookie actor Cho Dong-in from the film "The Stone" has impressed the film industry with his Park Hae-il-like looks and originality, as well as the film's uses on the subject matter involving a game of delivering a message about life.

After a successful press conference and VIP premiere, "The Stone" is currently trending because of Cho Dong-in, who took on the role of Min-soo, an amateur but genius 'go' player. Having some knowledge about the game of 'go' is what got him this role and a successful completion of "The Stone" with Kim Roi-ha and Park Won-sang. He delivers a life story with the game of 'go' and shows some action in the movie as well.

Cho Dong-in is also known for his Park Hae-il and Ryu Deok-hwan looks. Reporter Lee Hwa-jeong from Cine 21 said, "Cho Dong-in is digging deep and he's overwhelming. We can see the real virtue in "The Stone". He's one to keep your eyes on".

Sport Q reporter Yong Won-joong said, "He's got a mask which resembles Ji Hyun-woo and Park Hae-il's younger days. Maybe it was the game of 'go', but I couldn't help to think what a logical youth he was during time I was interviewing him".

Busan Daily reporter Kim Ho-il said, "Cho Dong-in is a great 'go' player and with his role of Min-soo in "The Stone"; I expect an appearance of a great rookie. He's got fierce eyes and even though he's only starred in 3 movies so far, he's carving his name in each of them". "The Stone" is being released on the 12th of June. 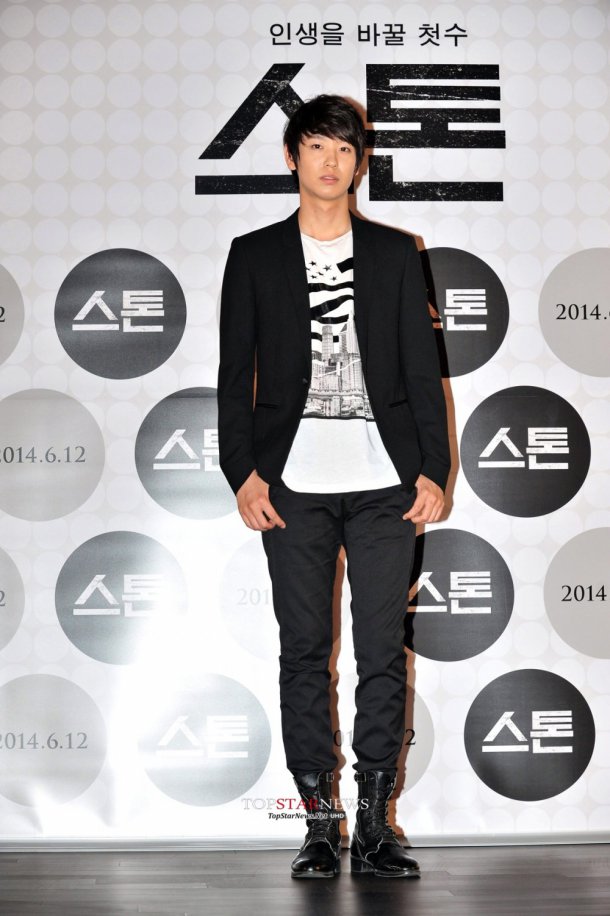 ""The Stone" Cho Dong-in mesmerizes the film industry"
by HanCinema is licensed under a Creative Commons Attribution-Share Alike 3.0 Unported License.
Based on a work from this source