"The Sun and the Moon" breaks its own ratings record again with 34.5% 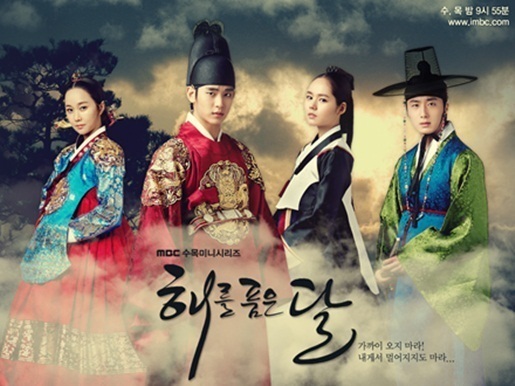 MBC drama "The Sun and rhe Moon" broke its own record again.

According to AGB Nielsen Media Research on February 2nd, the Feburary 1st episode of "The Sun and the Moon" hit 34.5%, breaking its previous record of 31.7%.

Having started on the 4th of January with 18%, "The Sun and the Moon" has been hitting an even higher number with each episode, making it the leading drama of Wednesdays and Thursdays.

It broke through 20% by the third episode and broke through 30% on the eighth episode. Some are waiting to see if it will break through 40%.

""The Sun and the Moon" breaks its own ratings record again with 34.5%"
by HanCinema is licensed under a Creative Commons Attribution-Share Alike 3.0 Unported License.
Based on a work from this source