"The Sun and the Moon" breaks through 40% 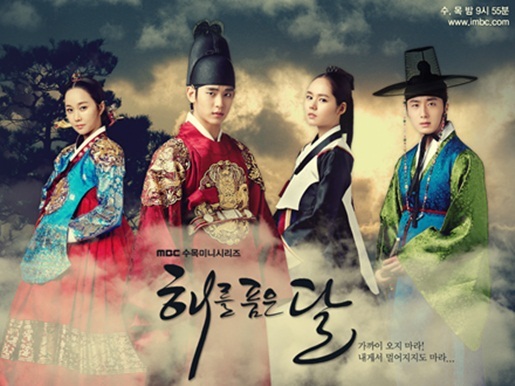 Ratings for MBC drama "The Sun and the Moon" broke past 40%, making it the current national drama of note.

According to AGB Nielsen Media Research on February 24th, the February 23rd "The Sun and the Moon" took in 41.3% of viewers nationally, which marks the first time it broke through 40%.

In this episode, Wol found out through Jang about the eight years since her memory loss and Hwon also found out that Wol could be the same Yeon-woo he knew as a child.

""The Sun and the Moon" breaks through 40%"
by HanCinema is licensed under a Creative Commons Attribution-Share Alike 3.0 Unported License.
Based on a work from this source