"The Sun and The Moon" Han Ga-in's memory unsealed 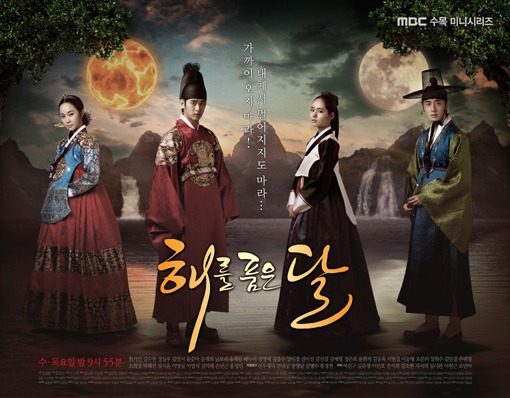 MBC drama "The Sun and the Moon" unsealed Han Ga-in's memory at last.

According to AGB Nielsen Media Research on the 17th, "The Sun and the Moon" aired on the 16th rated 37.6%. This is slightly lower than the percentage of 38.4%.

However, the fun in the story gets better and it should soon reach 40%.

On this days episode, Han Ga-in remembered everything about being Yeon-woo as the total eclipse of the sun happened. The viewers said, "It was a miraculous 5 minutes", "Her memory unsealed at last" and more.

""The Sun and The Moon" Han Ga-in's memory unsealed"
by HanCinema is licensed under a Creative Commons Attribution-Share Alike 3.0 Unported License.
Based on a work from this source