"The Sun and The Moon" Special boosts KBS and SBS 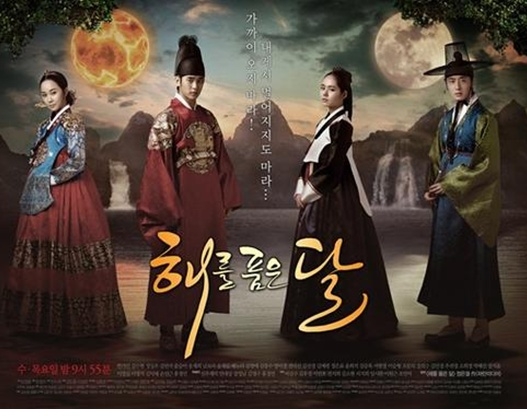 According to AGB Nielsen Media Research on the 9th, "The Sun and the Moon" aired on the 8th rated 19.2%. This is not even half of what it used to be and even 5.3% lesser than the first episode of the special airing.

As the delay of the drama occurred when producer Kim Do-hoon joined the labor strike, "The Sun and the Moon" was replaced with 'specials' on the 7th and 8th.

The effect of the decrease in percentage was shown slightly on the 8th. SBS "Take Care of Us, Captain" which aired two episodes in a row until the end, finished off with 11.1% and 8.5%. This is slightly more than the previous 7.2% and KBS "Drama Special - Ordinary Love" also ended with 4.2%.

Producer Kim Do-hoon returned to the site on the 8th for a while to finish off the rest of the drama. "The Sun and the Moon" will end on the 15th and until that happens, KBS and SBS will broadcast drama specials.

Coming up soon on the 21st will be MBC drama "The King 2 Hearts", SBS "The Rooftop Prince" and KBS "Equator Man".

""The Sun and The Moon" Special boosts KBS and SBS"
by HanCinema is licensed under a Creative Commons Attribution-Share Alike 3.0 Unported License.
Based on a work from this source