"The Taste of Money" mentions the late Jang Ja-yeon 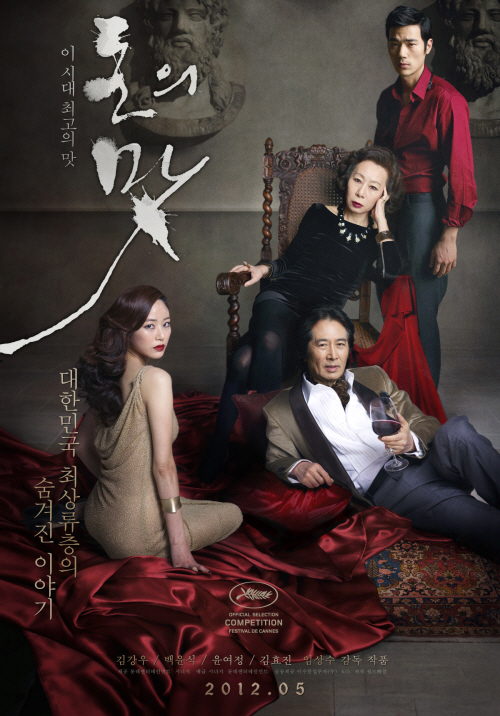 Movie "The Taste of Money" mentioned the late Jang Ja-yeon.

"The Taste of Money" was revealed for the first time through an open preview on the 15th at Seoul Lotte Cinema.

"The Taste of Money" is about sex and vested rights of the upper class who have been dominated by money. It is more shocking than "A Good Lawyer's Wife" and lewder than "The Servant", exposing bluntly about money and sex.

Jang Ja-yeon's name was mentioned by the character of Chairman Yoon, by Baek Yoon-sik.

He says, "You know the celebrity who killed herself a couple years ago because of sexual favors? I was there but it was shocking. She chose death over that".

The desires of rich people behind their fanciness are portrayed as director Im Sang-soo's unique eroticism. Chairman Yoon, who thinks he's lived an insulting life so far with all that money, he chooses a servant as his final love and engages in physical action with her.

"The Taste of Money" has been invited to the 65th Cannes Festival which goes on from the 16th to the 27th. To be released on the 17th. 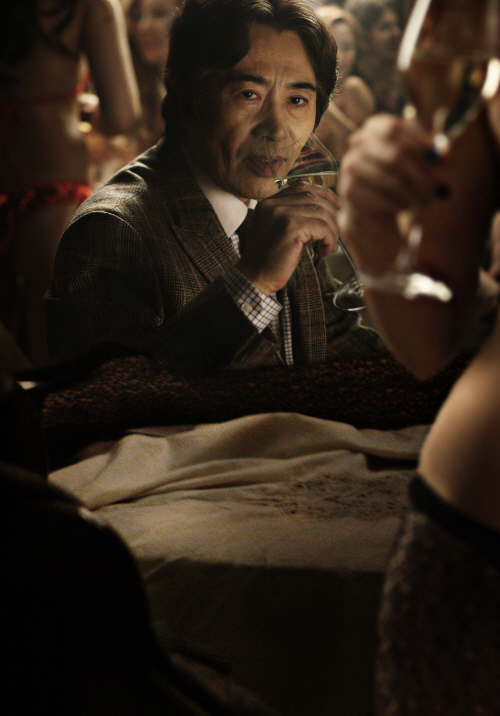 ""The Taste of Money" mentions the late Jang Ja-yeon"
by HanCinema is licensed under a Creative Commons Attribution-Share Alike 3.0 Unported License.
Based on a work from this source