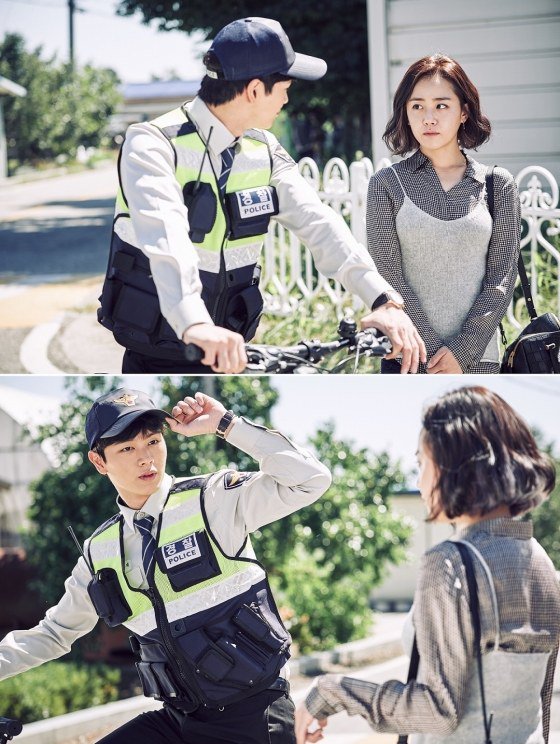 Pictures of them released on the 24th show So-yoon (Moon Geun-young) and Woo-jae (Yook Sung-jae). Woo-jae tries to speak to So-yoon who discovers the buried skeletons in the village but she doesn't care for him.

Moon and Yook looked forward to the first day of the making and they didn't seem awkward at all when they first got together. They complimented each other and got along well.

Moon said, "The process of tracking down the truth is very exciting. The chemistry is amazing just by being together".

The staff also say the two are 100 out of 100. They have completely different personalities character wise but they blend in well and create outstanding chemistry.

"The Village: Achiara's Secret" is a mystery thriller about an average but not-so-average village.

""The Village: Achiara's Secret" Moon Geun-young and Yook Sung-jae's first take "
by HanCinema is licensed under a Creative Commons Attribution-Share Alike 3.0 Unported License.
Based on a work from this source