"The Wailing" and "Goblin", tough competition for Baeksang Awards this year 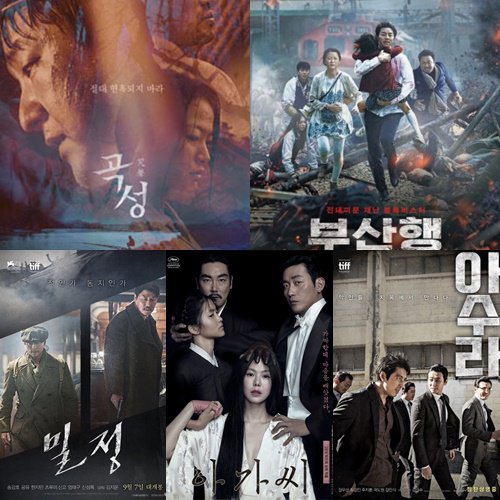 With one day left before the 53rd Baeksang Awards, likely nominees are being discussed.

The 53rd Baeksang Arts Awards is being held on the 3rd of May in COEX, Seoul.

Evaluations on TV dramas and movies were conducted on the 30th and 31st of March. TV and film awards are screened by fair judges from the top seven out of ten nominees selected from 54 candidates in the industry, including program director, supervisor, and production representative.

In the movie awards are "The Wailing", "Train to Busan", "Asura: The City of Madness", "The Age of Shadows" and "The Handmaiden". 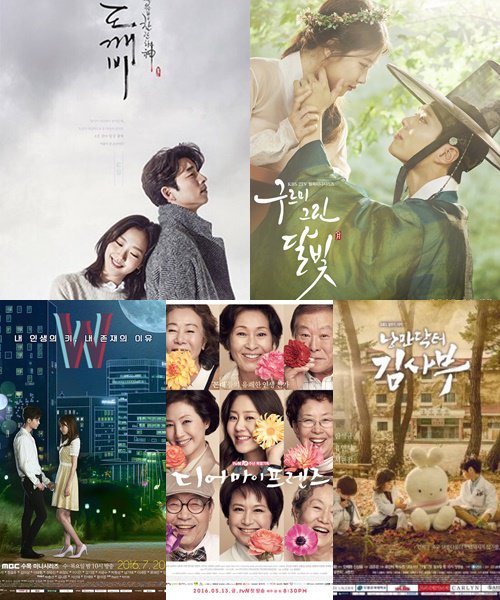 tvN dramas "Goblin" which is the highest ranking drama tvN has ever had, "Moonlight Drawn by Clouds" which holds a record of 23.3%, "Dr. Romantic" which defines the meaning of romance, "W" which holds 7 awards and "Dear My Friends" which highlighted the lives of seniors makes this year's Baeksang worth looking forward to.

""The Wailing" and "Goblin", tough competition for Baeksang Awards this year "
by HanCinema is licensed under a Creative Commons Attribution-Share Alike 3.0 Unported License.
Based on a work from this source