"The Wang Family" sets a record 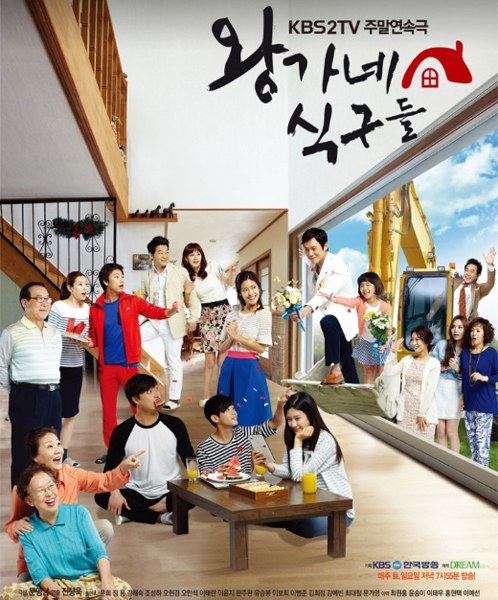 "The Wang Family" is climbing up like no other. It's being criticized for its extremity but still coming in first of the charts. The next episode of the drama is highly anticipated to set another record.

On the forty-second episode, Ko Min-joong (Jo Sung-ha) and Wang Soo-bak got divorced completely. Ko Min-joong thought for a while after getting the papers but then made up his mind when he overheard from Lee Ang-geum (Kim Hae-sook) and Wang Ho-bak (Lee Tae-ran) that she'd been living with the man she was seeing. He met his past lover Oh Soon-jeong (Kim Hee-jung-II) and told her that he was drivored.

""The Wang Family" sets a record"
by HanCinema is licensed under a Creative Commons Attribution-Share Alike 3.0 Unported License.
Based on a work from this source