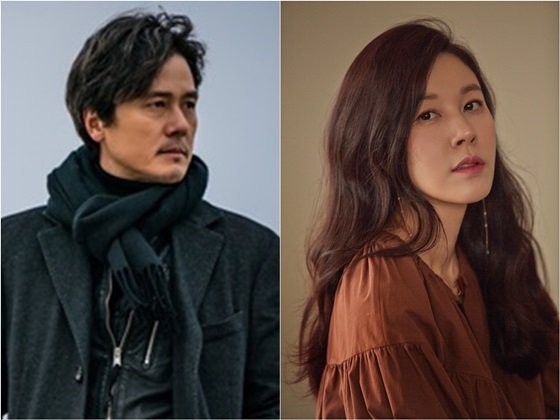 The line-up for the latest jTBC dramas for May has come out.

On the 18th, jTBC announced that "The Wind Blows", starring Kam Woo-sung and Kim Ha-neul, and "Chief of Staff", starring Lee Jung-jae and Shin Min-ah, will come out in May.

"The Wind Blows", which begins on the 27th of May after "Laughter in Waikiki 2", is a romantic drama about a man and a woman who fall in love again after a break up.

Kam Woo-sung plays Kwon Do-hoon, a man whose life was running smooth until it takes a turn, after which he tries to protect his wife, Soo-jin. Kim Ha-neul breaks the 3 year drama-absence by appearing as Soo-jin who experiences difficulty in her marriage with Do-hoon, who is everything to her.

"Chief of Staff" cast Lee Jung-jae as Jang Tae-joon, an elite aide with a strong desire for power. Shin Min-ah plays Kang Seon-yeong, a newly-elected member of the parliament and spokesman for her party.

"Chief of Staff" is helmed by Kwak Jeong-hwan and written by Lee Dae-il. 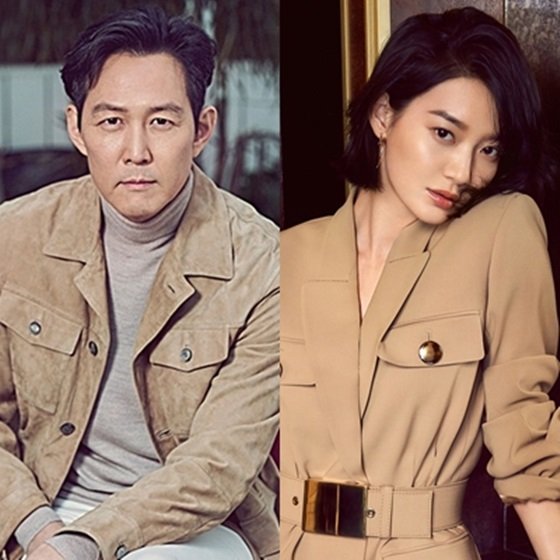 ""The Wind Blows" and "Chief of Staff" to Come Out on JTBC in May"
by HanCinema is licensed under a Creative Commons Attribution-Share Alike 3.0 Unported License.
Based on a work from this source