The winner's baton from 'Yong Pal' is handed over to 'The Village: Achiara's Secret' 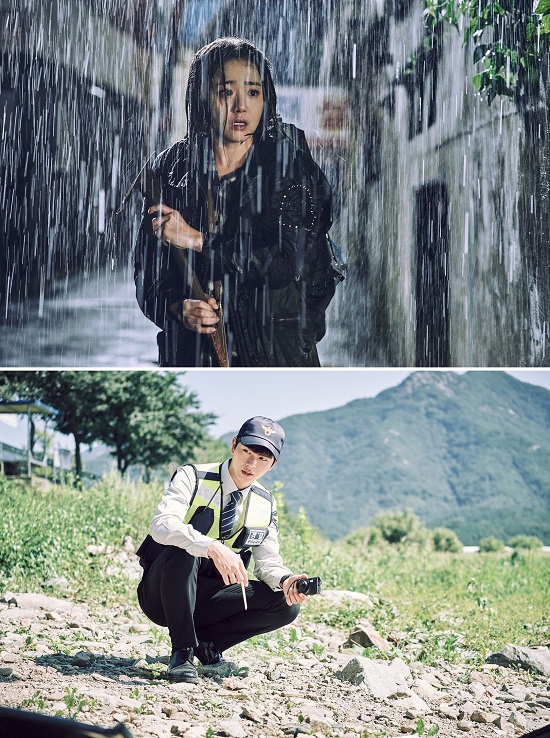 "The Village: Achiara's Secret" is ready to grab the baton from "Yong Pal", the winner of Wednesday & Thursday dramas.

SBS' new Wednesday & Thursday drama, "The Village: Achiara's Secret" is all set to captivate the ears and eyes of their potential viewers while its first episode has been scheduled to air on October 7th.

The rumors around broadcasting companies say, "The drama is so engaging that, if you get to watch just one episode, you will have to watch until the last episode".

The place where the story happens is Achiara, meaning a small pond in original Korean word. The village looks peaceful at a glance but you'll soon notice the place exudes mysterious and extraordinary energy. Everybody in the village is so close that they'd know how puppies were born to a neighborhood mutt even.

However, everything changes little by little when the female lead, Han Soyoon (Moon Geun-young) steps into the village and a corpse is found, which has been buried secretly for a long time. So-yoon, who had no interest in the discovery, became to get closer to the truth through a critical incident. And Park Woo-jae (Yook Sung-jae), who became a police officer after his third attempt to pass the exam, joins So-yoon to uncover the truth. And the secrets of the village start being uncovered one by one.

Despite her long career in acting, this is the first time for Moon Geun-young to star in a crime thriller. She says that, as soon as she took a look at the script, she became so sure "I have to do this". She will challenge transformation in her acting for her role in this drama through elaborate analysis of her character. Yook Sung-jae is also determined to take all the measure and make the best efforts. It is clear that the baton changeover with "Yong Pal" will be as successful as expected.

"The winner's baton from 'Yong Pal' is handed over to 'The Village: Achiara's Secret' "
by HanCinema is licensed under a Creative Commons Attribution-Share Alike 3.0 Unported License.
Based on a work from this source