"The Witness" to Be Released in August 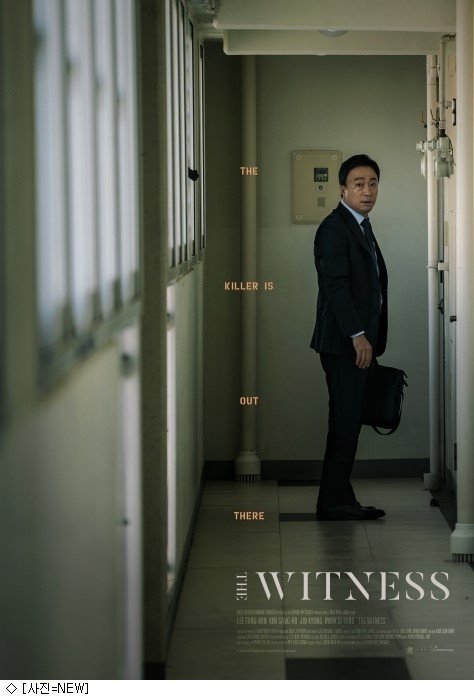 "The Witness", which is expected to be the next best thriller since "Hide and Seek" in 2013, will be coming this summer in mid August. Thriller "The Witness", action "Illang : The Wolf Brigade", fantasy "Along with the Gods" and spy film "The Spy Gone North" completes the list of Korean summer movies.

"The Witness" is about a witness who sees a murder in the middle of an apartment and becomes the next target.

The movie received favorable popularity in May the at the film market screening of the 71st Cannes International Film Festival with its realistic space setting, bold directing, and a lot of immersive actors.

Foreign buyers said that "the movie resembles "Hide and Seek"" and "there's thrill and tension we can get in everyday life".

The movie distinguishes itself from existing thrillers by including the bystander effect (the phenomenon that states that the more people who witness a crime, the less likely one of them is to report it), the murders, and the psychopaths that have become serious problems of our society.

Lee Sung-min is Sang-hoon who sees the murderer and becomes the next target and Kwak Si-yang, a rising Chungmuro star, is also on board.

""The Witness" to Be Released in August "
by HanCinema is licensed under a Creative Commons Attribution-Share Alike 3.0 Unported License.
Based on a work from this source