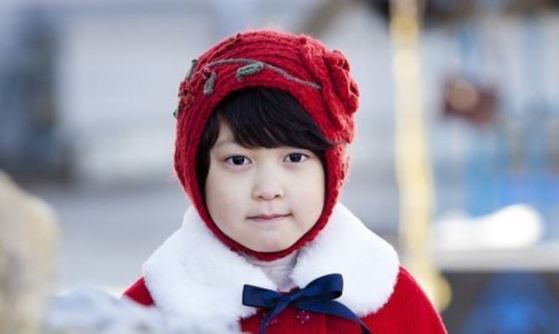 When I was watching "Dream High" back in 2011, I did not even think of the possibility of this adorable little sister of Hyemi (Played by Suzy) walking the red carpet of Cannes Film Festival. Moreover, as one of the nominee for the Best Actress award! 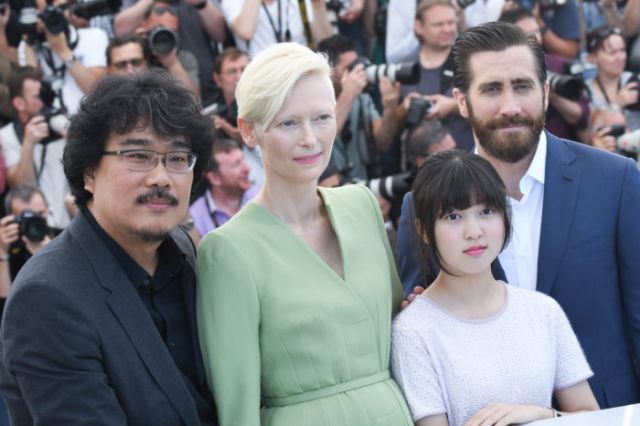 Born in 2004, child actress Ahn Seo-hyun is already a veteran actress with 10+ years of experience in the acting field. Her charm point is her huge, puppy-like eyes and endless colors on her palette. Of course, these are not her only charm points! According to the staffs, next three points are what appealed them to select her as a cast in the dramas/movies she's taken.

First, her ability to create chemistry with the adult casts. 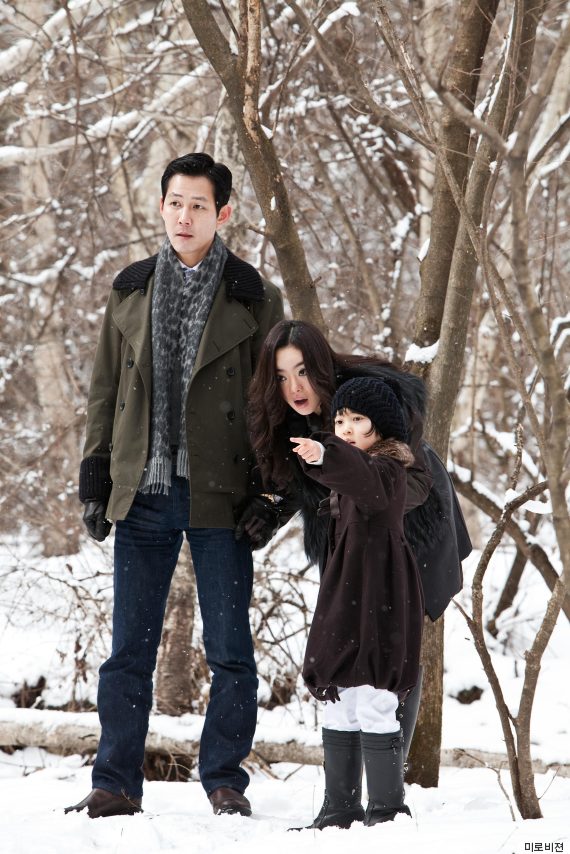 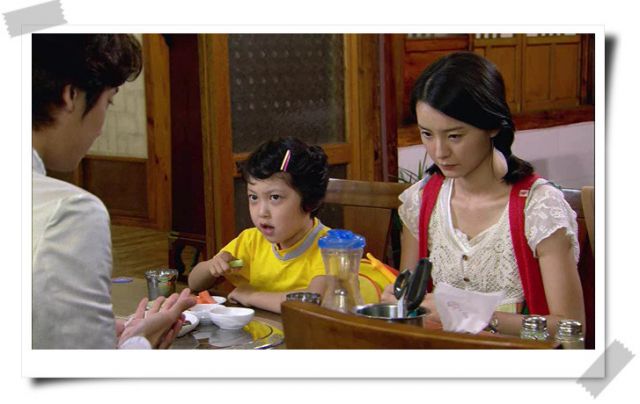 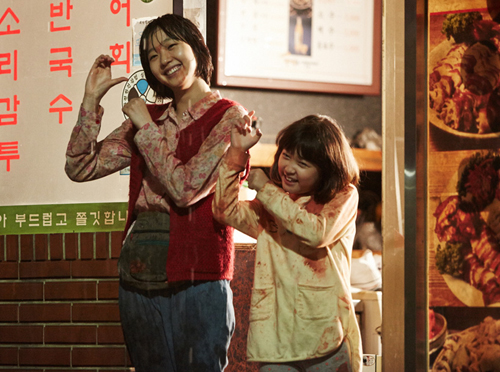 She's been in so many shows surrounded by veteran actors and actresses, yet she did not have a problem shining her presence among these experienced seniors. Ahn Seo-hyun have acted as many different characters but usually she acted as a smart-for-her-own-age type of characters with confidence in her eyes. That confidence created such a smooth chemistry with all the actors and actresses she come in contact with.

Second, her strangely eerie look even when she is just being still. 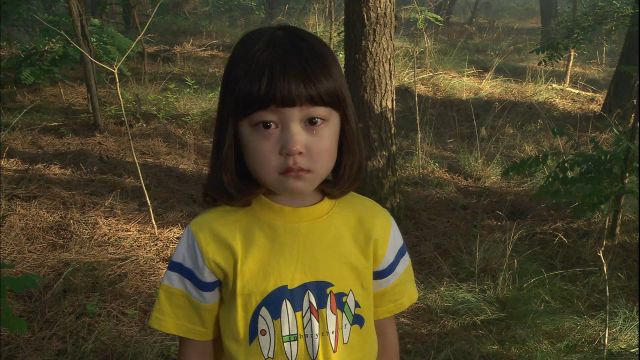 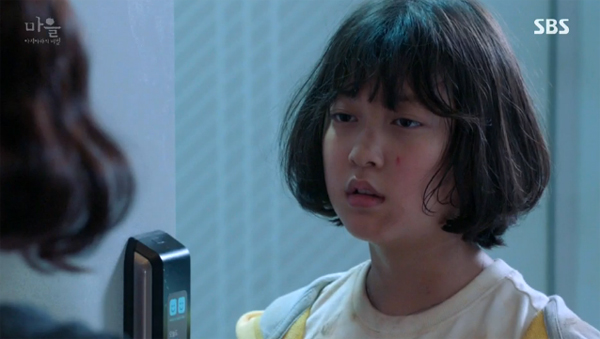 Perhaps it's her pale white skin tone and big eyes, but her face is what the movie directors like to call "the mask optimized for thrillers". Like her fellow child actor/actress Yeo Jin-goo and Kim Sae-ron, she's been in a lot of shows that she still can't watch because of the age restriction according to the rating.

Third, her ability to take a complete control in her acting. 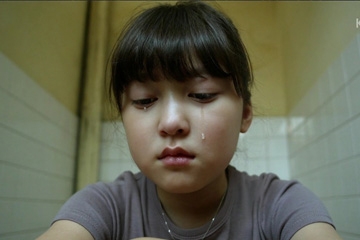 In 2016, she hit her 10 years mark of being an actress! To have a "complete control" in her acting is a difficult skill to master even for the adults, and to have such a young actress to acquire such skill, we can't help it but to expect great things to come from her. 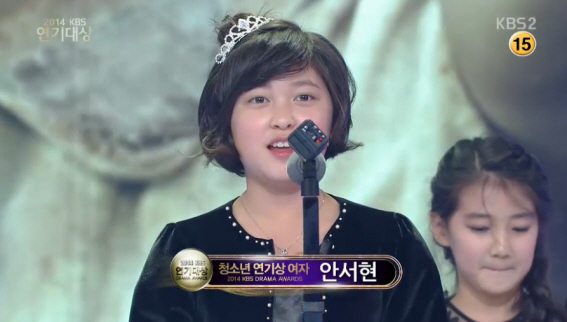 In 2014 at KBS Acting Awards, she gave an award acceptance speech saying, "I will be an actress who won't shame the title "actress"." I have no doubt that this brilliant young woman will become an actress who will represent South Korea and elate the title actress. She's already boosting her promise with her take in the upcoming show, "Okja".

"The Youngest South Korean Actress to Stand on the Red Carpet of Cannes Film Festival"
by HanCinema is licensed under a Creative Commons Attribution-Share Alike 3.0 Unported License.