Theater in Honor of Actor Lee Byung-hun to Be Opened 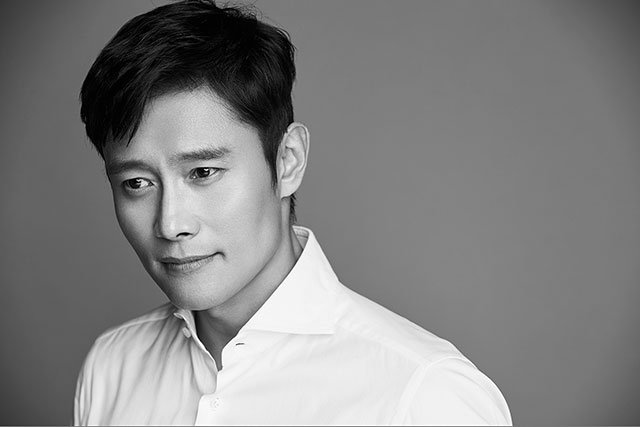 A movie theater named after actor Lee Byung-hun will be opened at a multiplex in Seongnam, Gyeonggi Province next week, Lotte Cinema said Tuesday.

Lee will meet fans at the theater in Seongnam, which is his hometown, on July 12 to reflect on his nearly 30-year acting career.

Lee made his debut in a TV series in 1991 and has appeared in various dramas and films along with a couple of Hollywood films like the "G.I. Joe" series and "Terminator Genisys".