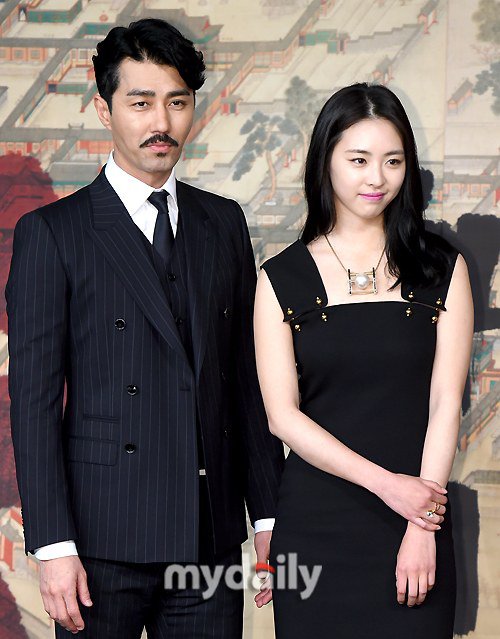 The first episode of the new MBC drama "Splendid Politics" is being broadcasted on the 13th. There are three parts to be looked out for.

- Another Gwang Hae-gun story, will "Splendid Politics" be different?

It's another story about the 15th Joseon king. There has been many dramas that deal with the old king recently and "Splendid Politics" is like another version of it. The viewers might be sick of seeing his character portrayed in so many projects. This time the character is written by Kim I-yeong.

Cha Seung-won plays Gwang Hae-gun who trains himself and feels the most sensitive emotions after he reunites with Princess Jeong Myeong. Many look forward to seeing Cha Seung-won with his own charisma.

However, how will be get himself out of the 'ajumma' image he created for himself in the TV show "Three Meals A Day"? A comical image of the actor has tagged along behind him since his part in the drama "The Greatest Love". He can't help but be compared to Lee Byung-hun and other male stars who played Gwang Hae-gun.

- Lee Yeon-hee, time to be acknowledged

"Splendid Politics" is a big pressure for Lee Yeon-hee. She's suffered from much criticism throughout her acting career since her debut. Her lucky break came in 2013 when she made a special appearance in "Gu Family Book". She appeared only shortly but her acting had become better and even her next drama "Miss Korea" earned favorable reviews.

"Splendid Politics" might be the answer for Lee Yeon-hee. It might be a great pressure for her but if she does this well her name will never again be brought up for criticism. 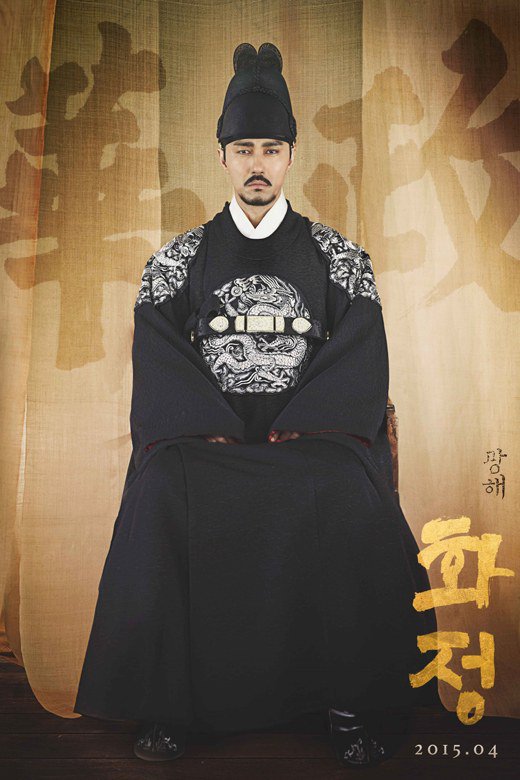 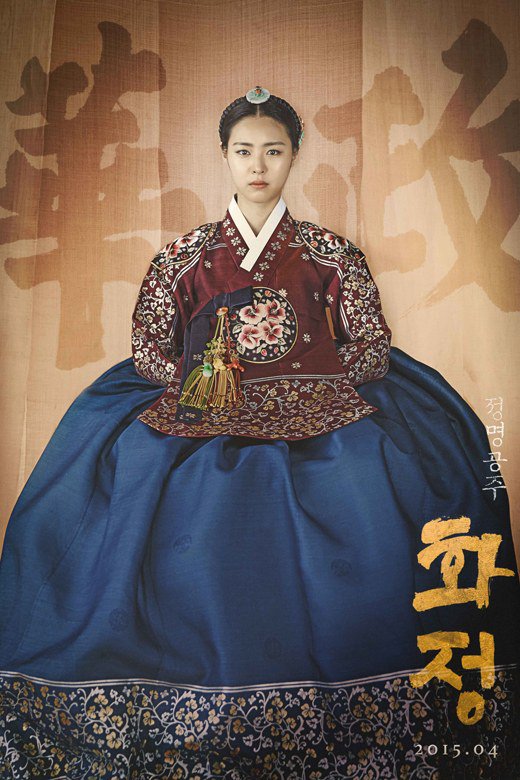 "Things to look out for in Cha Seung-won and Lee Yeon-hee's "Splendid Politics""
by HanCinema is licensed under a Creative Commons Attribution-Share Alike 3.0 Unported License.
Based on a work from this source