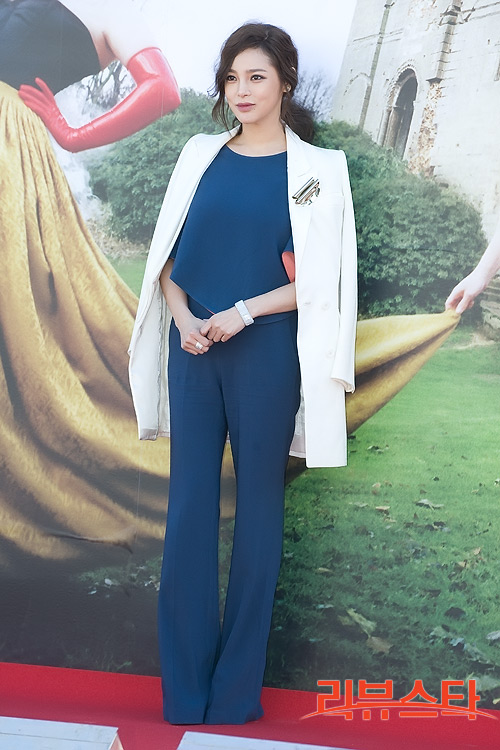 Why have stars like actress Nam Gyu-ri, Cho Yeo-jeong and Park Si-yeon have gathered here

[Interview : Park Soo-jin, Actress] "I saw many of his works online, but being able to see them in person was so thrilling that I couldn't hide my excitement".

[Interview : Nam Gyu-ri, Actress ] "Even though his works are photos, sometimes they don't look like photos. They look more like pictures and paintings and they seem to convey a message".

The photographs come in various colors and each provide a unique idea.
Even so, they are all shocking.
However, behind the shock factor lies the light that photographer David LaChapelle wants to show!

[Interview : David LaChapelle, Photographer USA] "It's a great opportunity and a great privilege to be here because I think every artist wants to share their work with people and other cultures and art is a way of connecting. We may not speak the same languages or have the same cultural backgrounds, but art is a way that unites people, and I really believe in the power of art".

This is David LaChapelle's first solo exhibition in Korea.
The 180 works featured here date all the way back to his early days as a photographer, and also include his most recent works.
This dreamlike black and white portrait stands out!
It is a portrait of Andy Warhol, David LaChapelle's mentor.
It is also Andy Warhol's last portrait prior to his death.

In 2006, he stopped working as a celebrity photographer and began tapping into his creativity.
His recent works rotate around global issues such as natural disasters and environmental pollution.

[Interview : Kim Youn-su, PR manager] "Even though houses are breaking down and lives are being ruined, there are beautiful women and beautiful clothes. For LaChapelle, he wants to show that there's beauty in even the most critical and negative situations".

Every piece of work creates a stir, and adds to David LaChapelle's fame.

[Interview : Kim Jung-man, Photographer] "We need all this effort for making just one picture, but behind those pictures, there are a lot of people working".

David LaChapelle wants to talk to his audience through is works. Everyone is invited to his shocking and intense world. 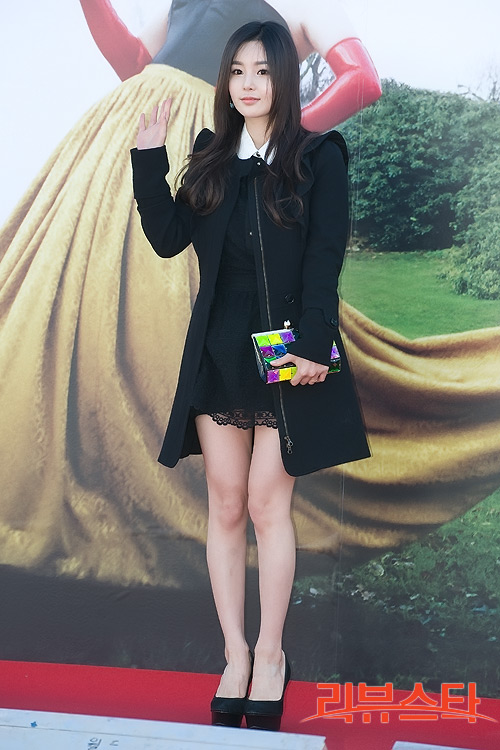 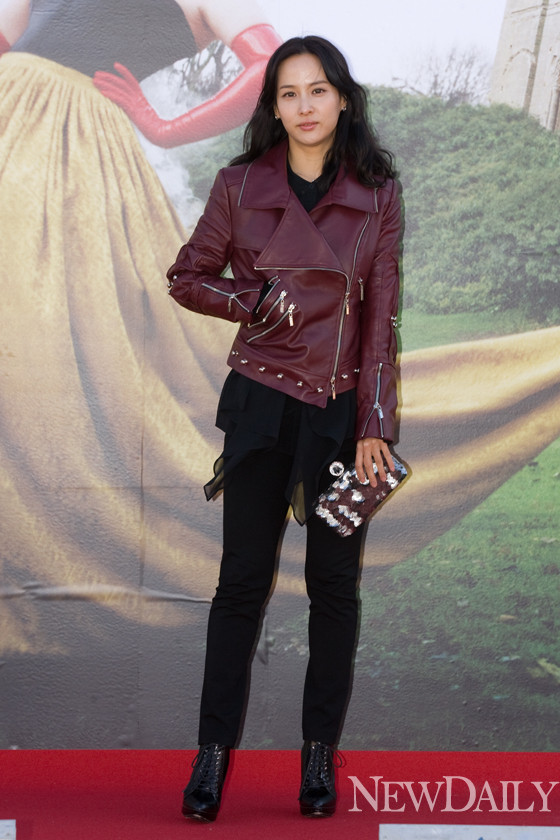 "This Week's Cultural News"
by HanCinema is licensed under a Creative Commons Attribution-Share Alike 3.0 Unported License.
Based on a work from this source