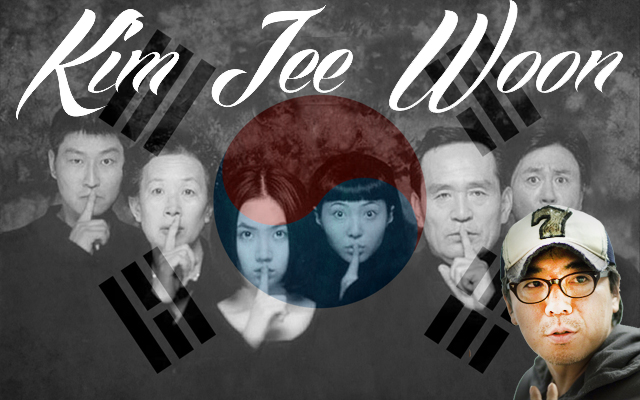 With Gangnam Style destroying the charts the world over, we will soon see a second wave of the Korean invasion taking place. Three of South Koreas most commercially successful and critically acclaimed directors have their English language debuts set for next year. Kim Jee-woon (THE LAST STAND), Park Chan-wook (STOKER), and Bong Joon-ho ("Snowpiercer") have already proved themselves in their homeland, and here at THN we are taking a look back over their past efforts. Starting with the films of Kim Jee-woon, join us each week over the course of the next few months as we explore The Land Of The Morning Calm.

Plot: A family that has recently bought a mountain lodge find that on the rare occasions they do receive guests, a strange and tragic fate awaits the paying customers.

We start with the films of Kim Jee-woon, a man whose directorial debut is probably most familiar to people in the guise of its Japanese remake THE HAPPINESS OF THE KATAKURIS directed by Takashi Miike. "The Quiet Family" is a very dark comedy with lashings of hysterical set pieces. Black humour is something that is common in all three of the directors' work and is very much presented here as slapstick, social commentary, and dramatic irony. 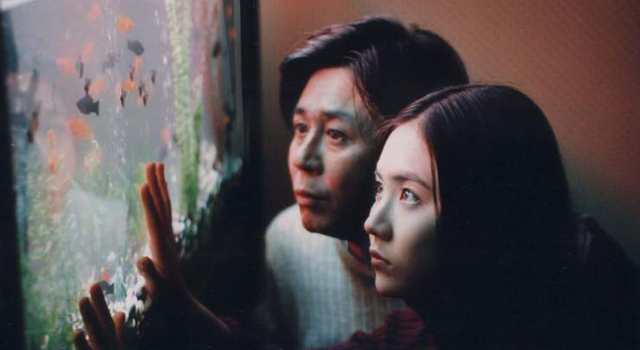 The film begins with a close-knit family taking over a lodge in the mountains. Although business is exceptionally slow, a new road being built looks set to bring some extra custom their way. The family consists of a father, mother, uncle, son, elder daughter, and younger daughter. The family work together rather well but each member has an individual trait that creates some conflict. This is important in allowing for humorous battles of verbal abuse, while also making it believable when they work together.

One night a mysterious guest comes to stay at their lodge. The sheer excitement and curiosity prevalent in the family shows Kim's grasp on using exaggerated forms of comedy. As the guest signs in, the family stands around him and stares as though he were some kind of alien. However, that night the man commits suicide by stabbing himself in the chest with his own room key. After the family discover the body they are faced with a dilemma. Fearing that it may actually be a murder, the family decide not to tell the authorities in case they scare away any potential visitors, and thus their comedic downfall is set into motion. Like all films of this ilk, that one choice snowballs into a series of consequences leaving the family with more than they bargained for.

Full article on The Hollywood News

"THN's Korean Cinema Style Week 1:Kim Jee-woon - "The Quiet Family""
by HanCinema is licensed under a Creative Commons Attribution-Share Alike 3.0 Unported License.
Based on a work from this source