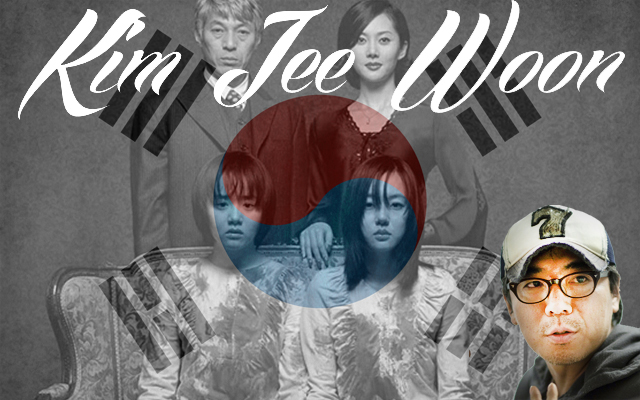 Plot: Two sisters, one of whom has just returned from a psychiatric institution, try living with their father and stepmother. But the house seems to be haunted.

""A Tale of Two Sisters"" is one of the most revered horror films of the last decade, and is certainly Kim Jee-woon's most widely known film. Based on a traditional Korean folktale, it details the story of a pair of sisters coming to terms with their father's new wife after their mother committed suicide. It's a simple enough tale that Kim has extended into a dramatic and visionary work of art. The film went on to spawn a remake "THE UNINVITED" (2009), which although not terrible, seemed to completely avoid the unique atmosphere Kim created. I should also note, that in order to fully express my feelings towards this film, there are going to be some spoilers.

"A Tale of Two Sisters" is a film that I just didn't get at first. It technologically perfect, but there was something missing during my first viewing. I think the main problem for me was that I had overdosed on Japanese horror films at the time. RINGU, THE GRUDGE, KAIRO, DARK WATER, were just a few of my DVDs making regular stops in my player. As a way of breaking away from Japanese horror, I had immersed myself in the Korean New Wave, and had been impressed by just about everything I had seen. Upon approaching "A Tale of Two Sisters", I originally shrugged it off as something I had seen plenty of time before. But that's because I was viewing it as a horror film, when really, it can be seen as so much more. Like watching THE EXORCIST as a drama, or PSYCHO as a psychological Oedipal thriller, "A Tale of Two Sisters" gives you more on repeated viewings thanks to its expansive themes and intelligently handed emotions.

The opening credits take place over beautiful floral wallpaper that seems to come alive as the petals blow across the screen. The pattern and design is the first hint at what we will later encounter in terms of art direction. It seems important to introduce such visuals at a very early stage as we are then shoved into a sparse and colourless setting. Inside a psychiatric hospital is where the film begins, with all the colours and shades you're used to. We're soon travelling along in a car, on the inside looking out, as colourful scenes pass us by and a beautiful piece of music is played on a guitar. The music is one way in which Kim brings new life to the genre. He very rarely uses the music to enhance what is happening on screen. Instead, he uses it to capture the emotions characters are feeling. Acoustic guitar solos, piano solos, really compliment the isolated sisters who should be a pair.

"THN's Korean Cinema Style Week 3: Kim Jee-woon - A Tale Of Two Sisters"
by HanCinema is licensed under a Creative Commons Attribution-Share Alike 3.0 Unported License.
Based on a work from this source