Ticket Sales for Pusan Film Fest Off to Booming Start 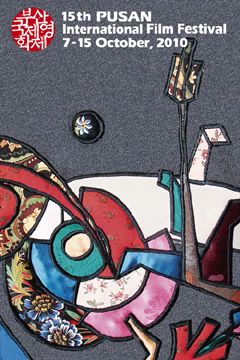 Tickets for the 15th Pusan International Film Festival went on sale through the Internet at 5 p.m. on Monday, and cinema fans quickly snapped up all available seats for the headlining films.

Tickets for the opening film "Under the Hawthorn Tree" by China's Zhang Yimou sold out within 18 seconds after Internet booking opened. Critics say the innocence and naivete of the film are reminiscent of the acclaimed director's early works.

The closing film "Camellia" also sold out in just 4 minutes, a record for a closing piece of the film fest. Themed around love, the omnibus was directed by Isao Yukisada or Japan, Korea's Jang Joon-hwan and Wisit Sasanatieng of Thailand.

An additional 300 tickets for the opening and closing films will be available from the box office at the outdoor theater of the Suyeongman Yacht Stadium in Busan from 4 p.m. on the day of screening, Oct. 7 and 15 respectively. For more information, visit Open the link or call 1666-9177.