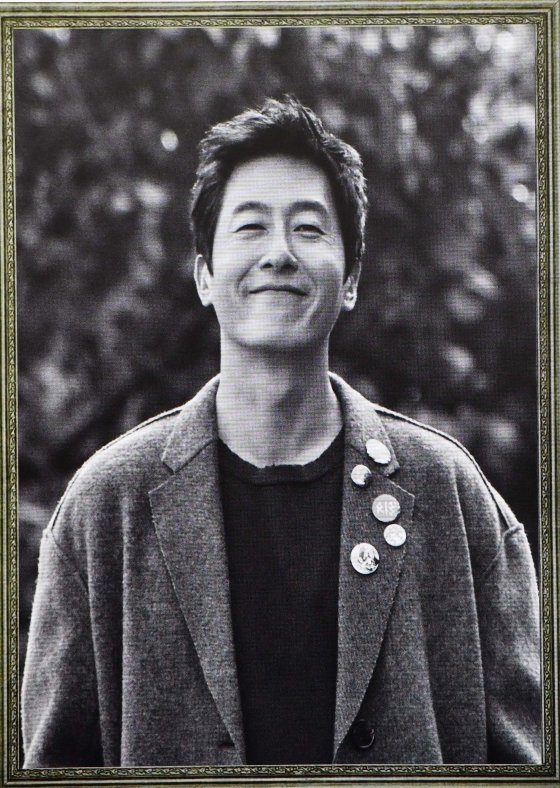 It's been two years since the late Kim Joo-hyuk left this world.

The 30th of October is the second year anniversary of actor Kim Joo-hyuk's death. He suddenly passed away in an accident where his car flipped in the middle of the road in the streets of Seoul in 2017.

The late actor debuted through SBS in 1998, starred in several movies and dramas, and was respected for his stable performances.

He earned the nickname 'Gutaeng' in the KBS 2TV show "2 Days & 1 Night" and appealed with a very friendly image with the public.

In 2005 he received the SBS Grand Prize and the Teen's Pick Award, while in 2006 he won the Best Actor at the 42nd Baeksang Awards, Best Couple at the 29th Blue Dragon Awards in 2008, and Best Supporting Actor at the 1st Seoul Awards in 2017.

He also won Best Actor a the 55th Daejong Awards, Best Supporting actor at the 39th Blue Dragon Awards and at the 55th Baeksang Awards.

"Today Marks the Second Anniversary of Kim Joo-hyuk's Death"
by HanCinema is licensed under a Creative Commons Attribution-Share Alike 3.0 Unported License.
Based on a work from this source