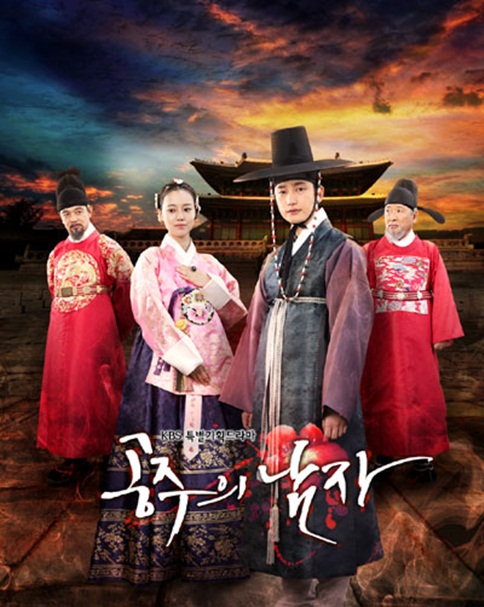 KBS 2TV drama "The Princess' Man" broke through its own record once again.

On the seventeenth episode of the drama, Se-ryeong (Moon Chae-won) was attired as a princess.

"Today's drama ratings 2011/09/14 : "The Princess' Man", highest viewing rate... 25% close"
by HanCinema is licensed under a Creative Commons Attribution-Share Alike 3.0 Unported License.
Based on a work from this source