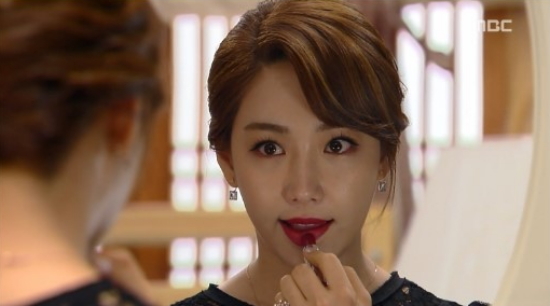 The villains are such a crucial character in any story. Of course, we do want our beloved characters to only experience happiness and protect their smiles but that wouldn't make the show interesting, would it? That's why there's these horrible villainesses who makes our heroines' life hell, so they can have a reason and a motivation to overcome all the struggles and rise to surface again.

Some actresses though, they poured out everything into becoming the most vicious, conniving villainess. As next five actresses shaped their villainess character into a perfection, they achieved "the most memorable villainess of all time" title in K-drama industry but also gained a lot of haters, haha. In reality, these actresses shared that sometimes the older generation will scold them in public for their characters because they are so into the drama. That's surely upsetting because that's not their real personality in real life but they try to think of it as compliments, for getting into their characters. 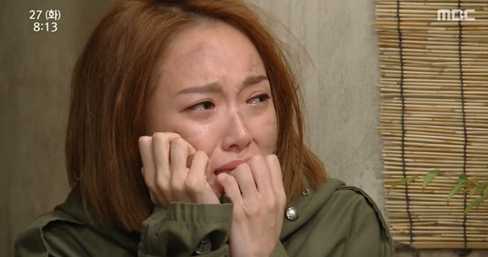 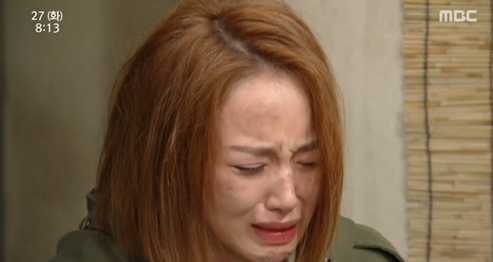 In the drama "Eve's Love", actress Kim Min-kyung-III have fired up the anger of many ahjumma viewers for her endless lies and conniving attitude. Being a two-faced coward, she have gained many nicknames such as "The next Yeon Min-jeong (From "Jang Bo-ri Is Here!")" and "Cancer causing villainess". 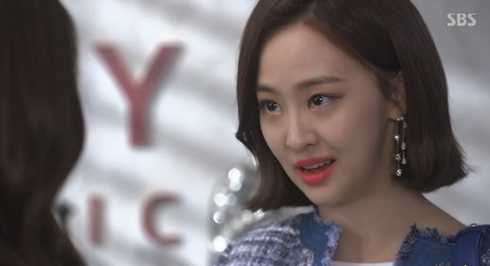 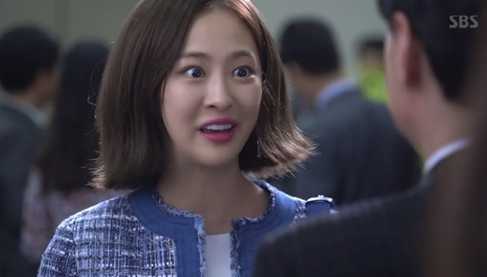 In the drama "Sister is Alive", Kim Dasom took her very first villainess character. Many people mentioned how they saw a new side of Kim Dasom, realizing she's gotten better in her acting. Her character betrays her lover for her success and put everyone around her in misery.

Actress Kim Min-seo is what represent the image of a delicate villainess. She seems like a delicate flower, yet she possess such poison and thorns under her beautiful front. In the drama, "Splendid Politics", she gained a nickname of "Joseon era version of Yeon Min-jeong (Again, from "Jang Bo-ri Is Here!") I think she is a really good villainess in historical dramas considering her acting in "The Sun and the Moon" too. 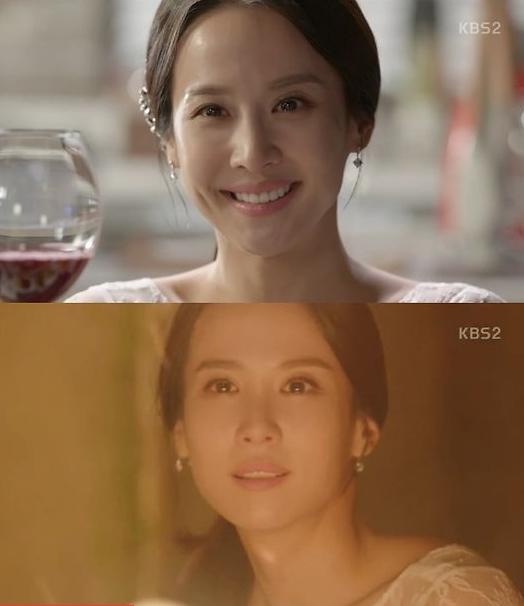 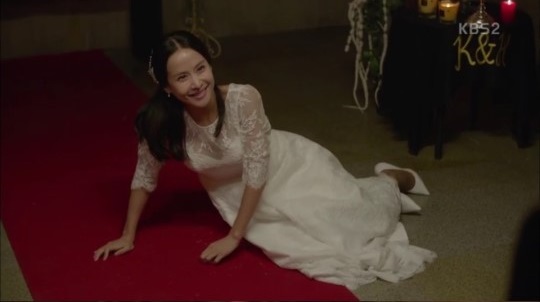 I WISH SHE ONLY DOES A VILLAINESS ROLE. I mean, she's so good at it. In the drama "The Perfect Wife", she acted as the perfect psychopath. Look at her smile, gives you a chill right down your spine. This drama wasn't the highest in rating but Cho Yeo-jeong sure got highest of highest praises in her acting. 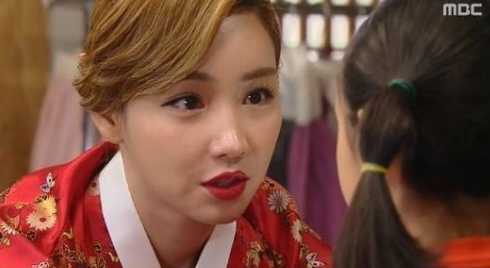 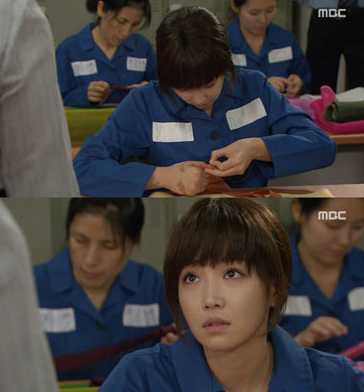 Here she comes. The South Korea's most hated character of all time, Yeon Min-jeong. She is what you call unforgettable. You can already tell that she is the standard and a definition of villainess because of all the other villainess's nicknames above. No matter how bad you get, you will never beat her character haha. Actress Lee Yu-ri played the vicious, selfish Yeon Min-jeong in the drama "Jang Bo-ri Is Here!" so well, achieving an award in 2014 after a long, no-name period.

It's okay to hate the character, but please don't hate these talented actresses! They are just extraordinarily good at their acting and actually the sweetest things in real life (:

"Top 5 Most Memorable Villainess of K-drama World "
by HanCinema is licensed under a Creative Commons Attribution-Share Alike 3.0 Unported License.