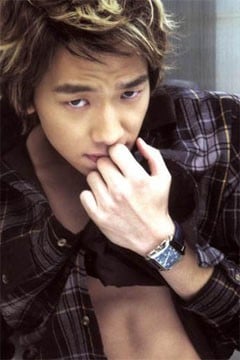 Korean pop singer and actor Rain will serve as what the military has dubbed an "entertainment soldier" during the remaining period of his mandatory two years of military service, a government agency in charge of publicizing the military said Friday.

Rain will be assigned to a new group within the military that provides programming for TV and radio broadcasts next month, the Defense Media Agency said.

He will then appear in television and radio programs of the Korean Forces Network, a broadcaster run by the defense ministry to boost morale of soldiers, and take part in weekly concert tours to military units across the country, it added.

Rain, whose real name is Jung Ji-hoon, is one of the most popular male celebrities in Korea and a well-known star in other Asian nations.

The 30-year-old singer joined the military last October and was originally set to serve as an assistant instructor of recruits at a military boot camp located in Yeoncheon, Gyeonggi Province, since he wanted to be an active-duty soldier. (Yonhap)