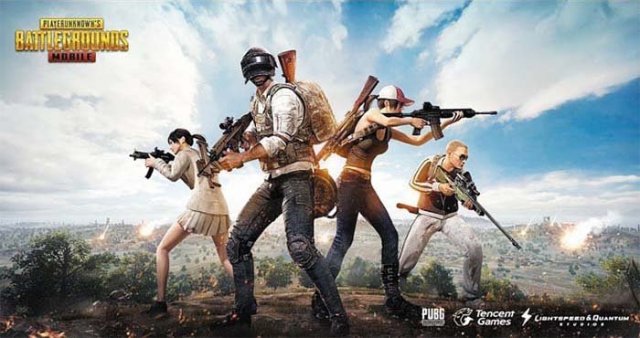 "PlayerUnknown's Battlegrounds", last year's most popular online multiplayer game developed by Korea's Bluehole, is at risk of being forced out of China.

Part of the reason is that Chinese authorities are delaying the license amid new tighter rules to protect teenagers from gaming addiction, which has led to a copycat mobile game by Chinese developer Tencent being released there.

Tencent is in fact PUBG's Chinese partner, but without a license it seems to have felt that a knockoff would be the next best option.

Tencent launched the new mobile game, "Game for Peace". on Wednesday, and halted the mobile beta version of PUBG. The mobile version has been downloaded across the world by over 200 million people. But in China, due to the licensing issue, it was provided for free in a beta version only.

That meant Tencent made no money from it, and as soon as PUBG mobile disappeared, "Game for Peace" shot up to the top of mobile games' list on the Chinese App Store.

An industry insider claimed the Chinese government intentionally delayed the license for PUBG to give Tencent a heads-up.

China is the world leader in knockoffs, and the game industry is no exception. "Copying games has been rampant in China, and other smaller companies will follow in the footsteps of Tencent and copy other Korean games", the insider said.