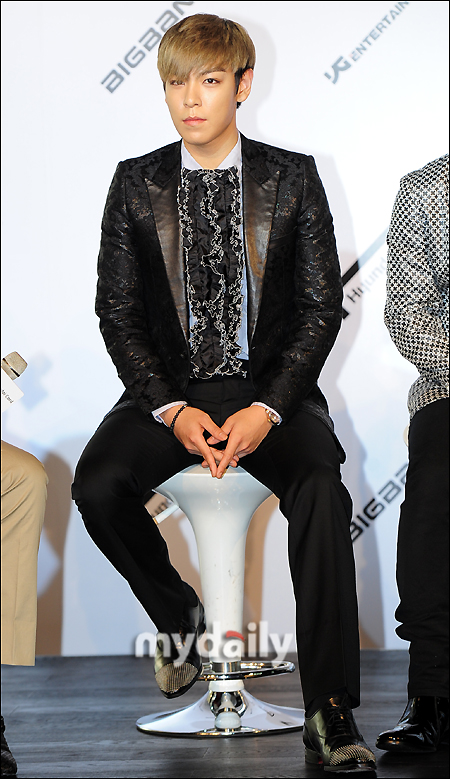 Park Eun-kyeong, CEO of the production company The Lamp, told My Daily, "Park Hong-soo is going to start filming next week".

Park Hong-soo started off as an assistant director in the movies, "Rough Cut", "Secret Reunion", "The Front Line", "Everything about my Wife" and more.

Park Eun-kyeong stated, "We started off together so he has a good understanding of this movie. He has trust from the cast and the staff and he showed eagerness to do this movie. It would be a lie if I said I didn't think about outside directors but Park seems to be the right man to do the job".

"The Graduate" is TOP (Choi Seung-hyun)'s first movie in two years and it's about a man who is ordered to be active as a killer in North Korea to save his sister.

"TOP's "The Graduate" starts filming after director change"
by HanCinema is licensed under a Creative Commons Attribution-Share Alike 3.0 Unported License.
Based on a work from this source