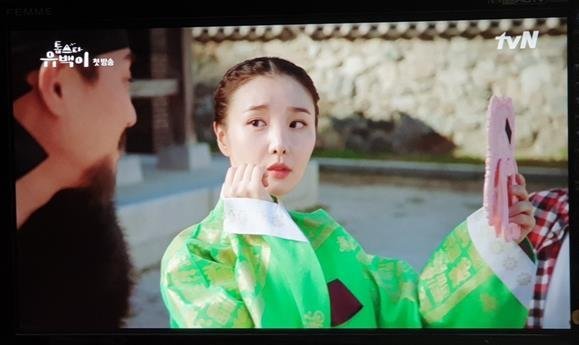 The actress claims she is so happy that everyone around her say that the drama is very fun to watch.

"I take on the role of a rising star called Ah-rang who is very haughty and sullen. I don't have a lot of scenes, but I'm a character with a twist so you can count on it".

"The character is completely the opposite of how I usually am, but I was attracted to her as soon as I read the script. I am so grateful to the producer for casting me". 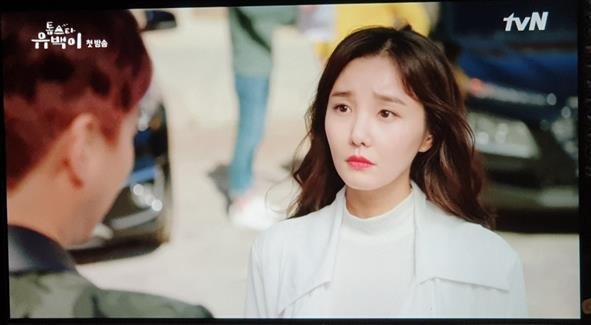 ""Top Star Yoo Baek" Im Do-yoon as a Rising Star"
by HanCinema is licensed under a Creative Commons Attribution-Share Alike 3.0 Unported License.
Based on a work from this source