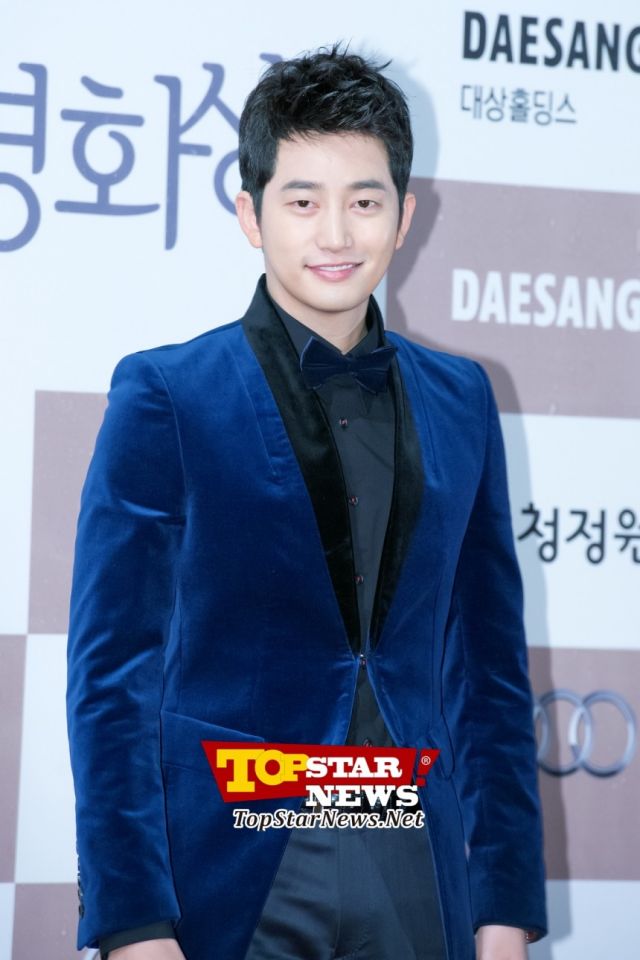 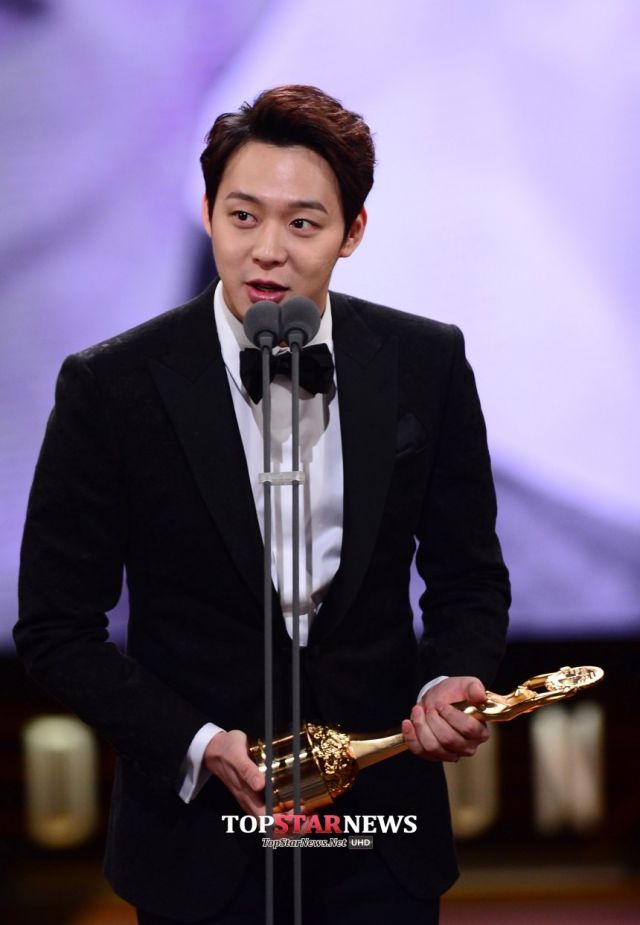 The popularity ranking for actors and actresses reflect the popularity ranking of dramas. If you take a look at the ranking survey for dramas on Korean Wave, the list shows 'Glory of the Family', 'The Princess' Man', 'Queen of Reversals', 'How to Meet a Perfect Neighbor', 'Cheongdam-dong Alice', 'Prosecutor Princess', 'Boys over Flowers', "The Heirs", 'City Hunter', and "Full House". As you can see, actors' popularity is derived from the popularity of dramas.