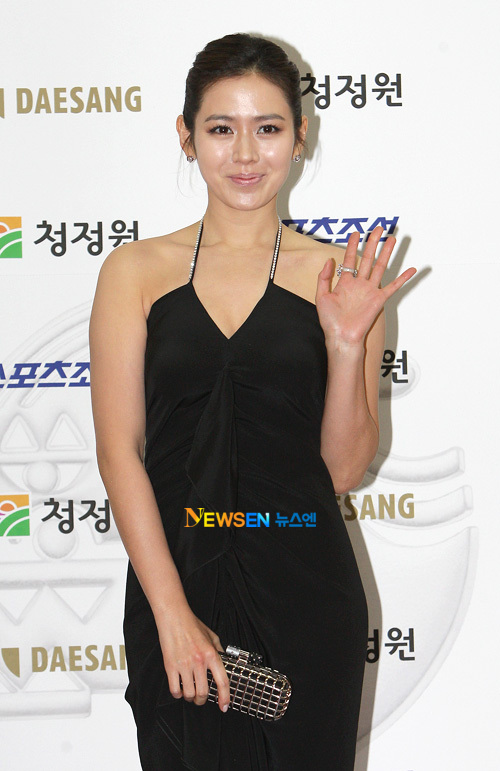 Actress Son Ye-jin has been a strong candidate for the movie "Tower" but turns out she hasn't even seen her script yet.

Representative Kim Min-sook of her company said on the phone with News N on the 21st, "We just got the scenario and are going through it, but she hasn't got her script yet".

Kim continued, "The production evaluated Son Ye-jin positivity and expressed their views on wanting to work with her, but an actress has to see her own scenario to decide. Therefore we can't give any kind of answer".

Meanwhile, the movie "Tower" is the Korean version of the movie "The Towering Inferno" which was produced in Hollywood in 1974 and succeeded in creating a box office hit all over the world. It's a disaster movie about a fire that starts in a 120 story twin building in the middle of a city on Christmas Eve. Actors Sol Kyung-gu and Kim Sang-kyung have already confirmed to be on board.

""Tower" female lead candidate Son Ye-jin's side rejects "She hasn't even seen her script yet""
by HanCinema is licensed under a Creative Commons Attribution-Share Alike 3.0 Unported License.
Based on a work from this source