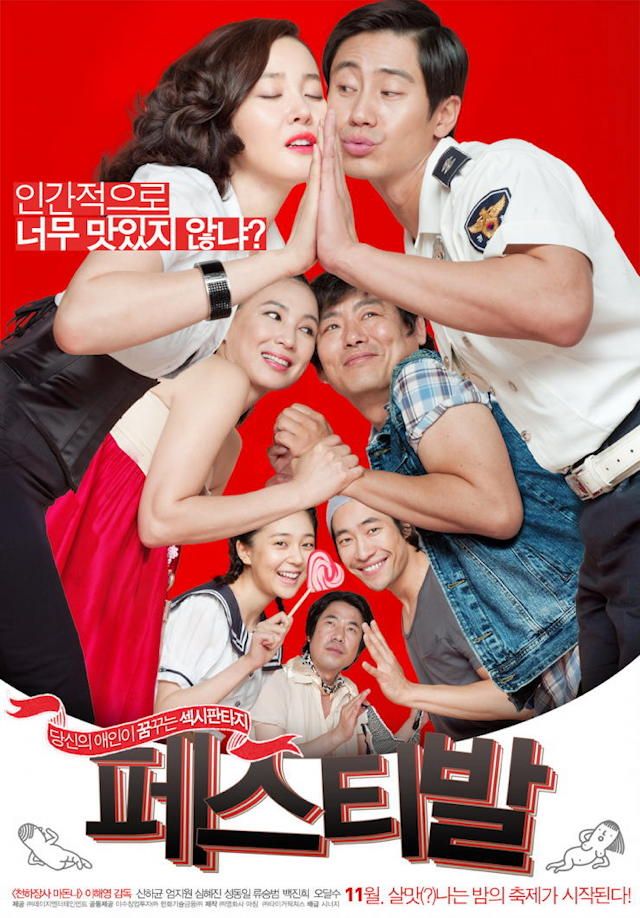 Synopsis
A bright sexy comedy about a wholesome town and four mysterious couples and their sneaky lives. It is the new work of director Lee Hae-yeong, who secured a spot as a new director with the work "Like A Virgin".