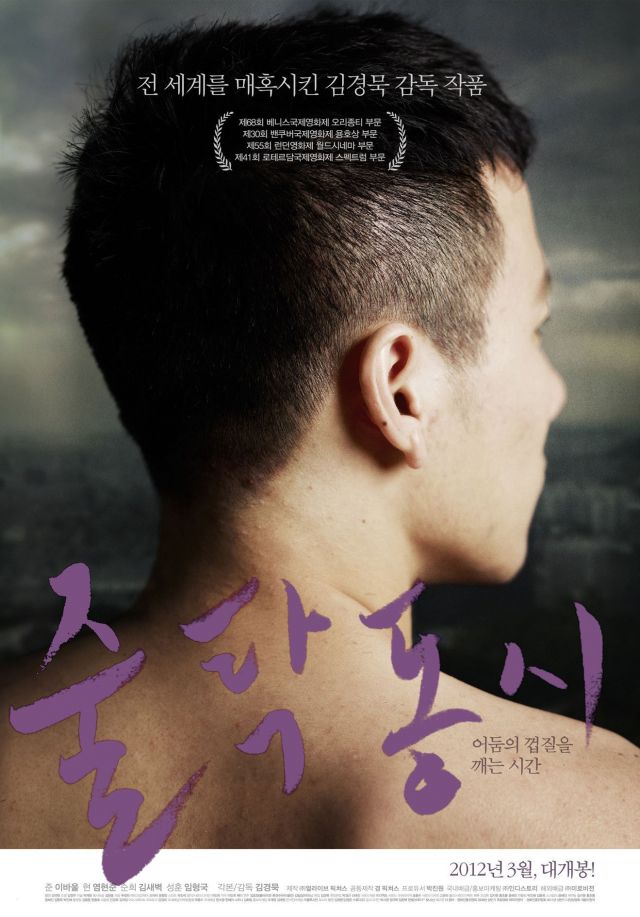 Synopsis
Hyun, who is a gay prostitute. He gets to know Seong-Hoon who is a separated fund manager. They begin to live together. But, they collapse after Seong-Hoon's wife visited their place. Joon wanders about the downtown streets in Seoul and works for the gas station. Calling for clearance of overdue wages, he fights against the gas satation manager. He runs away with Soon-hee, an ethnic upcoming Korean.
The two boys strive hard to survive, but the Circumstance drives them despair.
They decide to commit suicide. One faces death, through which the other meets new life.