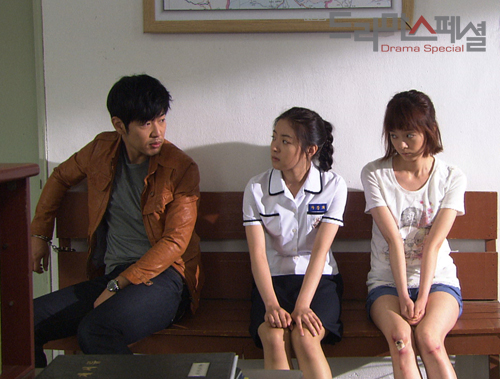 1 episode - Sun 23:15
Part of the "Drama Special" series
Synopsis
Former Han-ra Strong Man and current actor is rescued by Bong-hee while picking up some money he found under a bridge and is amazed at her strength. Just in the time the district office offers Joo-yeong the position of coaching a women's wrestling team and to participate in a competition with a big cash price on the line. Joo-yeong organizes a wrestling team with Bong-hee who is living a hard life with a slow-witted sister.. 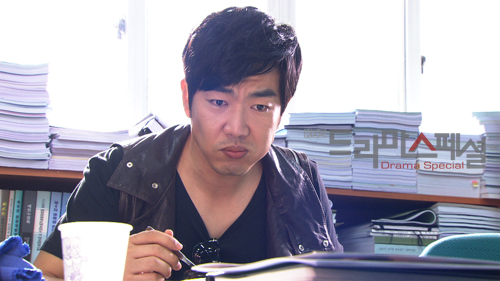 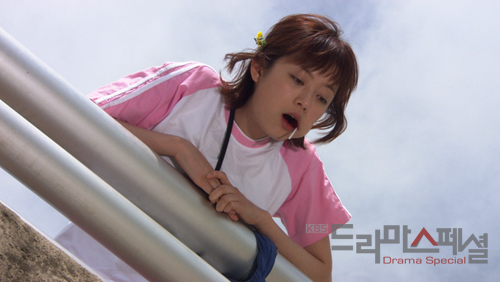 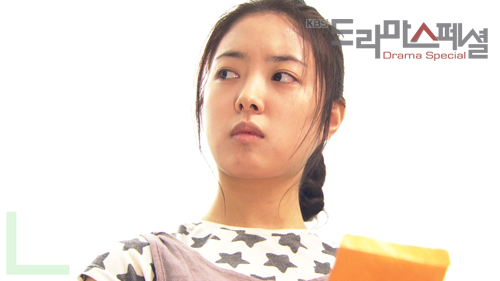