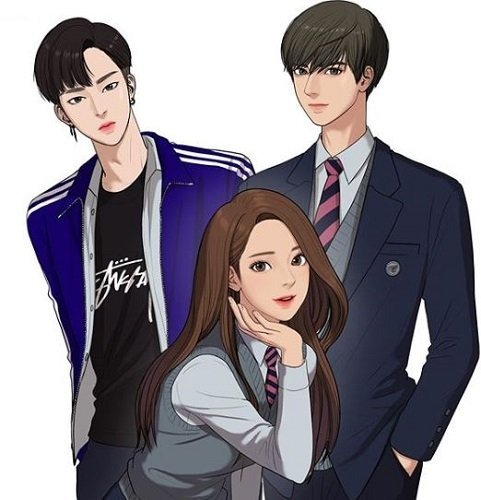 The webtoon "True Beauty", also known as "Descent of A Goddess", is back and the heat isn't dying down.

"True Beauty" has come back on Naver after a two-month break. Despite its absence, "True Beauty" managed to stay in top charts, and it's being serviced in other Asian countries as well. The webtoon belongs to the top 3 in local charts.

"True Beauty" isn't complete yet, but it's confirmed for a drama version. Fans are excited and have begun virtual casting. Cha Eun-woo was mentioned for the role of Lee Soo-ho, the leading man. There was no opposition to this, as the actor is tall and model-like. As Han Seo-joon, the other main character, Kwon Hyun-bin from the group JBJ was brought up, as he resembles the character in the webtoon.

Meanwhile, the drama "True Beauty" has no official release date yet.

""True Beauty" Gets Virtual Casting Following Drama Confirmation"
by HanCinema is licensed under a Creative Commons Attribution-Share Alike 3.0 Unported License.
Based on a work from this source