Tune into MNET this Wednesday 5/2 at 9pm ET/PT to catch the exciting episode three of Beats Per MNET (BPM). 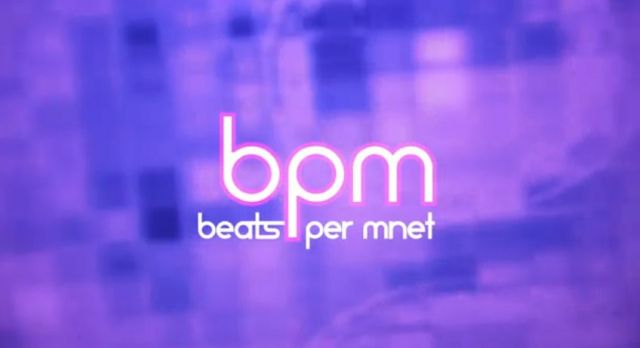 In this episode, BPM's very own TK Nguyen takes you to the premier street/board tradeshow Agenda and gives you sneak peeks of what's coming for the top brands such as Diamond, Primitive (P. Rod) Crooks and Castles, Orisue and more.

As for one of fan-favorite BPM personality, James Koo goes in on his "Koo Rant" talking about the naive and stereotypical mindset about eating certain foods, which leads to our "Best of the Best" segment with CS Lee & Lanny Joon eating "bull penis".

Last but not least, "Under the Radar" features Shin Ahn, a famous hair stylist from chicago who has been featured in Vogue. This segment taps into her journey of having a vision to now owning her own business.

Below I included BPM's episode three teaser video we would love to share with your readers today. Thank you for your support and remember to tune in on Wednesday 9pm ET/PT!

"Tune into MNET this Wednesday 5/2 at 9pm ET/PT to catch the exciting episode three of Beats Per MNET (BPM)."
by HanCinema is licensed under a Creative Commons Attribution-Share Alike 3.0 Unported License.
Based on a work from this source