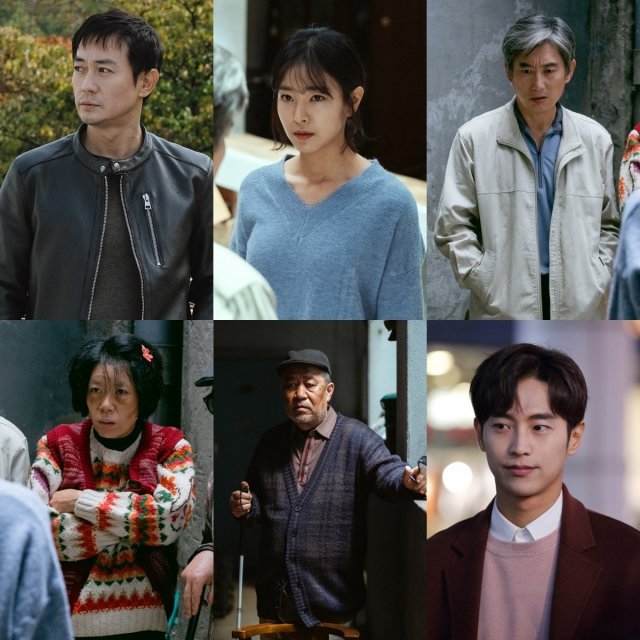 "Drama Stage 2020 - Ogre" is a thriller about a gambling addict struggling to find his brother, who suddenly disappears, and meets strange people wherever he goes to find him.

Go Won-hee, Kim Won-hae, Lee Yeong-seok and Yum Hye-ran take on the roles of mysterious neighbors living in the apartment building of the missing brother. Go Won-hee is Na-yeon, Han-cheol's neighbor who lives in a house which a person died in before. Kim Won-hae is Seok-hwan, a taxi driver and the first neighbor Han-soo meets. Lee Yeong-seok is Choon-bae, a bad-tempered neighbor who is losing his sight, and Yum Hye-ran is Seon-nyeo, a mentally unstable woman.

Yoon Kyung-ho is Mr. Geum the load shark, Park Jin-woo-II is a detective and Choi Yoon-so is Han-cheol's fiancée.

Meanwhile, "Drama Stage 2020" is a one-act play program by tvN with the meaning of discovering new scriptwriters. It will be composed of 10 works that were elected in CJ ENM's contest for supporting new storytellers (O'PEN). The first play starts on the 23rd at 9PM and from the 18th of December onwards, the time changes to every Wednesday at 11PM.