TVXQ to sing soundtrack for "Athena" 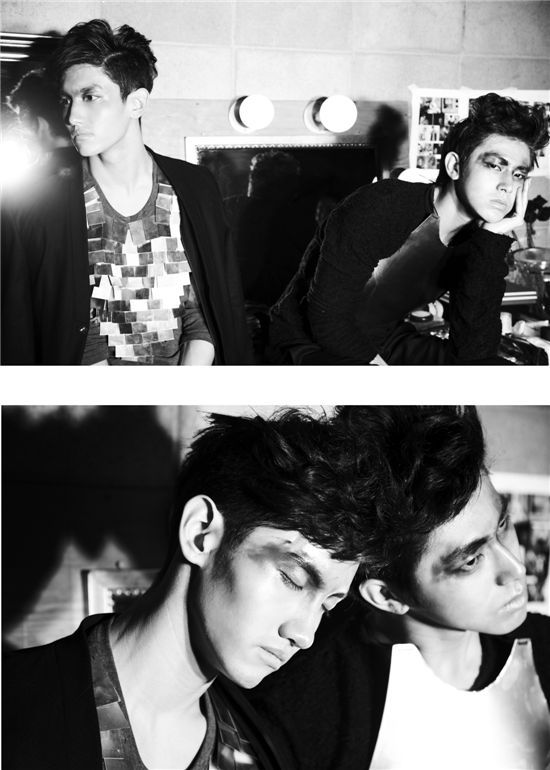 Film marketing company Vidan stated through a press release that boy band TVXQ will sing a soundtrack to spy thriller "ATHENA", joining the list of big names in the Korean music scene including Park Hyo-shin, Girls' Generation's Taeyeon and Brown Eyed Soul, who have already sung and released soundtracks to the new show.

However, unlike Taeyeon and Brown Eyed Soul who have produced love ballads for "ATHENA", TVXQ's song will incorporate powerful beats and a rhythm to go with the action scenes.

"ATHENA", filmed in five nations, is about terrorist acts and threats against the Korean Peninsula and the whole world.

However, after disputing with agency SM Entertainment over the unfairness of their 13-year exclusive contract",Hero" Jaejoong, Micky Yoochun and Junsu halted their activities as TVXQ and instead formed trio JYJ.

TVXQ is now a duo group led by two remaining members Lee Changmin and Yunho who are set to make a comeback to the local music scene on January 5.

"TVXQ to sing soundtrack for "Athena" "
by HanCinema is licensed under a Creative Commons Attribution-Share Alike 3.0 Unported License.
Based on a work from this source